WandaVision is truly unique among Marvel Studios’ projects. We have gotten used to what defines a Marvel film. Even as they dabbled with different types of genres, it still was somewhat recognizable. Expectations are the set-up So, their first attempt at a TV series on Disney+ took many by surprise. It is a slower-paced show that only offers glimpses of a larger mystery that is lurking underneath the sitcom-inspired facade. At some point, Wanda ends up in a different dimension that shifts through different eras of television comedy. There, we meet a very-much-alive Vision, wh seems oblivious to what is happening around him. Head writer Jac Schaeffer has no interest in holding our hand. It started to remind me of a series that is near and dear to my heart, Lost.

Why am I making this comparison? The simple reason is how both shows approach their format. The J.J. Abrams‘s directed pilot took a similar approach back in 2005. This fact is especially noteworthy in how it builds its overarching mystery. Most of its episode focuses on the character of Jack Shephard. We are distracted by the airplane crash as the primary mystery before the island takes center stage. We retrace his steps, get to know the ensemble cast, and try to figure out how they landed on the island. It wasn’t until later in the episode that we learn of what this series is all about. Just like WandaVision, we get a two-parter to start the series. The first merely hints at something being off before the second starts unraveling it.

Now, with the release of the third episode, the truth is starting to take center stage. Just like Lost, the mystery will take over as the series continues. There is also the existence of a strange governmental facility that features throughout the overarching storyline. The DHARMA Initiative was to the island what SWORD is to Westview, as they seek a way to reach Wanda. The difference is that WandaVision is more subtle in its approach, as no dead pilot is hanging in a tree to warn us of a monster that is hiding. I mean, we almost had a man suffocate on what looked to be a strawberry. In a way, their first Disney+ outing is similar to J. J. Abrams‘ fascination with The Mystery Box storytelling. There are so many different mysteries that connect one way or another, may it be the overall setting, Wanda going through pregnancy in 24 hours, and Vision being alive.

There are tiny details in the background that add to the overall mystery, such as subtle touches in Agnes’ clothes. One of the Lost showrunners, Damon Lindelof carried over this approach into his latest series, Watchmen. If you pay close attention to the set dressing, dialogue, and various other subtle moments you can predict the show’s direction. Schaeffer has done something similar by twisting our familiarity with sitcom tropes and clichés. We know something is wrong but not quite sure what it may be. Even if the first few episodes don’t quite click, the bigger picture or mystery is keeping you going and may enhance previous viewings. We are just at the beginning of opening the mystery box and we’ll see how it comes toge 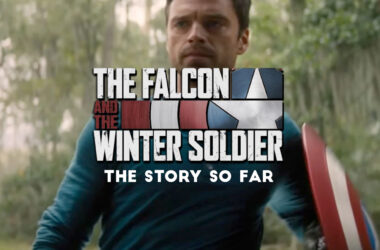 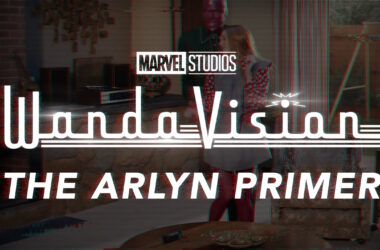 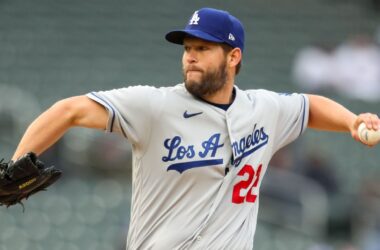