It looks like some more things are finding their way online from the upcoming release of Black Panther: Wakanda Forever. Not only did it seem like a blurry image of what might be Tenoch Huerta‘s Namor leak online, but now some crew merchandise has also surfaced online. Now, what stands out is that besides the iconic Wakandan language, you can see a baseball cap with what seems like Tepeyollotl on it, who is the Aztec Jaguar God. Further highlighting the potential Mayan and Aztec influences on the MCU’s Atlantis.

The fact that the Jaguar God is focused on is quite an interesting direction to take the concept. In a way, it would hint that perhaps Atlantis has a similar origin that Wakanda had. A chosen warrior by their feline god gives them the power to protect their kingdom, perhaps a misunderstanding of how the mutation works that Namor inherits. Both cities stayed hidden and developed in a way that the rest of the world could not keep up with.

Whatever may lead to a potential conflict between Atlantis and Wakanda may also be played into their origin. Perhaps knowing that they both went through similar things, the eventual conflict could be ended through some form of diplomacy. Of course, it also raises the question if Atlantis’ attack may also be echoed by their beliefs. Fun fact, a panther is commonly referred to a Jaguar or Leopard with black fur. 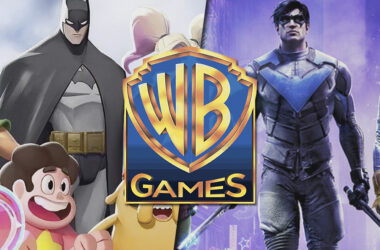 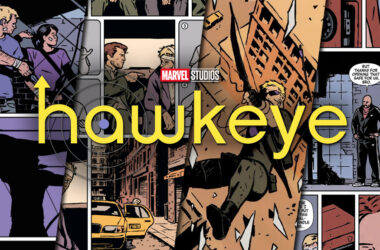 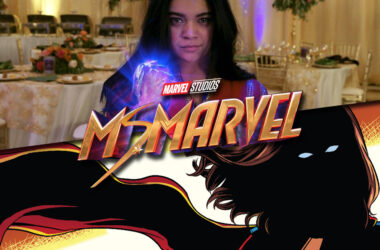