It was a shock for many when Justin Lin exited Fast X, which had just started production. Some pointed to a potential issue with issues between the director and Vin Diesel that may have ballooned into a lot more problems that have happened behind the scenes. In a new tell-all from The Hollywood Reporter, it seems that the issues have some deeper roots than just a single dispute.

It seems that Lin was in charge of the film’s script and went in thinking it has been locked. While some adaptations had to be done due to recent events, such as an Eastern European location being adapted due to the war in Ukraine, Universal sent a writer to “polish dialogue” even if they haven’t even cast one of the villains at that point. Diesel also seemingly had to sign off on everything forcing Lin to somehow stick the film back together.

It seems that a “major disagreement” on April 23rd led to his exit after a meeting and new notes from Diesel became the last straw for the director, who prioritized his mental health. A spokesperson from Universal, however, pointed out that this was with the studio and not with the crew.

Any creative differences leading to Justin Lin’s exit were with the studio, not with fellow producers, cast or crew.

It wasn’t until a few days later that the official announcement arrived that he was leaving the franchise. They have now found. replacement in Lois Letterier, who has some backstory with driving action thanks to his work on the Transporter franchise. Yet, the costs for this project continue to pile on with it costing upwards of $300M, which doesn’t include its upcoming marketing costs. The weight on this and its sequel may potentially drag the film down. 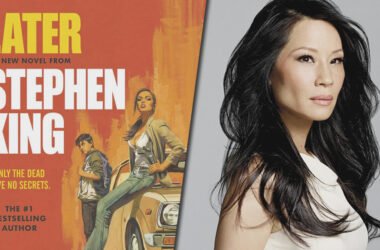 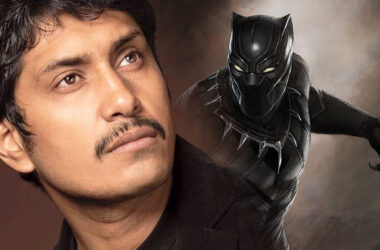 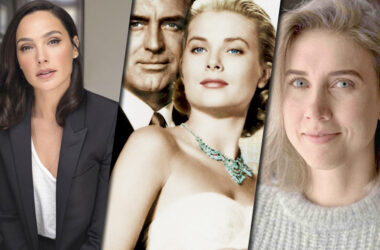