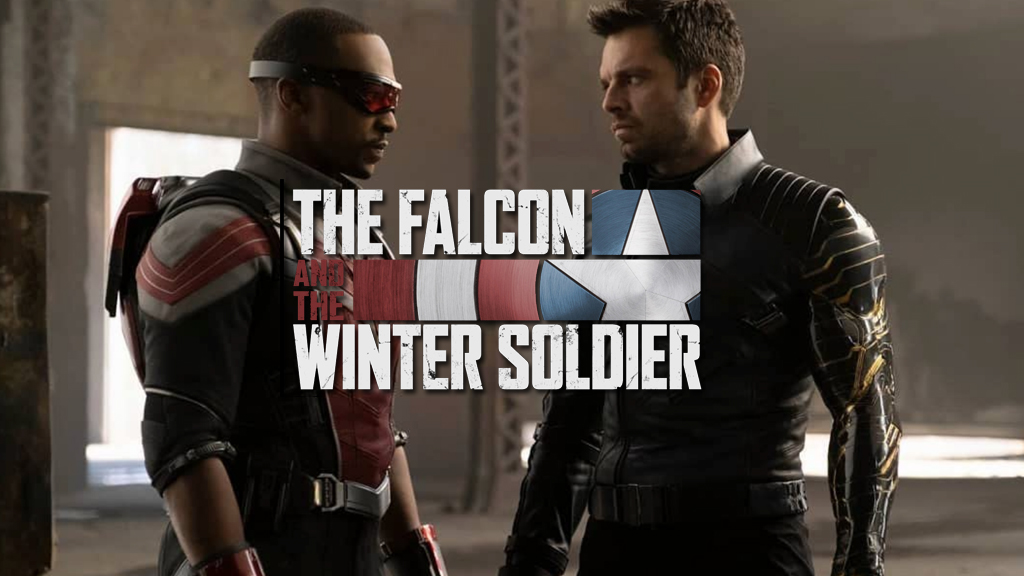 WandaVision is on everyone’s minds right now. Yet, we are only less than a month away from Marvel Studios’ next major Disney+ release, The Falcon and the Winter Soldier. They’ve been busy releasing various TV spots to promote the show’s release while balancing various promotions for the one that is currently airing. A few days ago, we got a brief look at Wyatt Russell‘s Captain America, who seemed to be going through something. So far, the trailers have been very focused on the titular duo and keeping various secrets as they continue to promote it. They weren’t done yet as we got some brand new stills teasing the weight of the shield that Anthony Mackie‘s Sam Wilson will face in the series.

The main focus of the series will be on Sam’s questioning of carrying on the title that was bestowed upon him. There is a good reason that the series is titled Falcon and not Captain America and the Winter Soldier. The first image is actually interesting, as it is the first time we see Sam try to pull it out of the tree. We got a lot of short snippets of him practicing, so either he underestimated his strength or Bucky was mean enough to throw it into the tree to prove a point.

There is a fun detail if you take a close look at Bucyk holding the gun in the final image. His real fingers are sticking out of the metal hand, so these images might not have been touched up yet. It’s crazy to think that we only have two more weeks of WandaVision to go before we near the next entry in the Marvel Cinematic Universe. I cannot wait to see if they start exploring the vast history of the iconic Captain America shield.