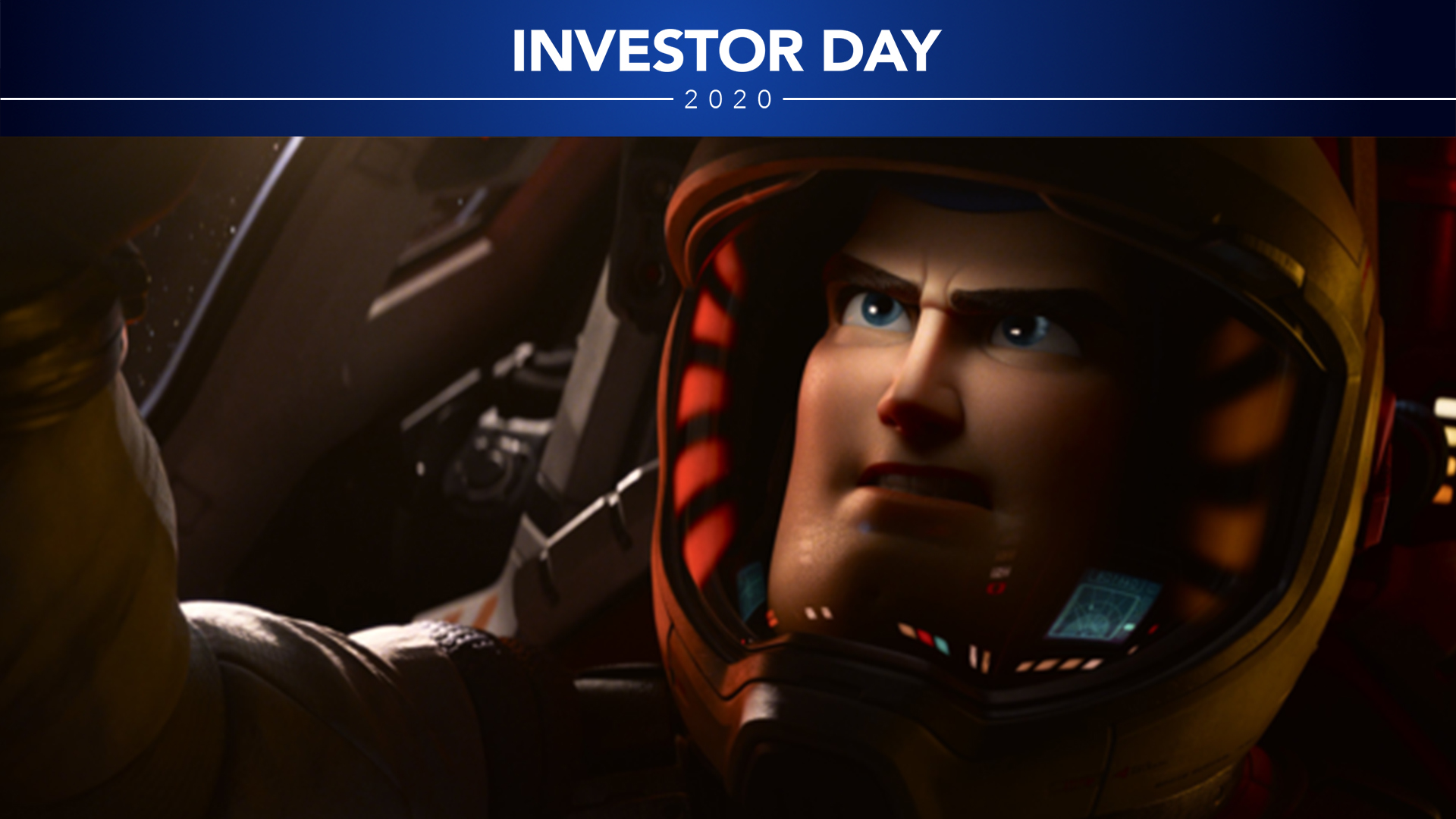 Yes, you read that right. Toy Story is getting a spin-off that focuses on everyone’s favorite space captain Buzz Lightyear. Lightyear does not take place within the Toy Story universe but rather tells the story that inspired the toy. Chris Evans is set to voice the character that will give us a brand new look. It’s a great idea that was explored in the past in an animated form, so we will see how this new film will retell the story that made Buzz the character he thought he was in the original 1995 film.

Blasting into theaters June 17, 2022, Lightyear is the definitive story of the original Buzz Lightyear. Voiced by @ChrisEvans, get ready to go to “infinity and beyond” with Lightyear. 🚀 👨‍🚀 pic.twitter.com/LdYXlN33sP