It looks like the reactions to the Moon Knight screeners are making the rounds, as praises are making their way online for Marvel Studios’ new series. It seems Oscar Isaac’s promise of a psychological thriller was true, as it also mixes in a new style of comedy for MCU’s usually quip-heavy approach. That’s not all, as it seems that the length of the Disney+ series’ episodes has leaked online as well. @BRMarvelNews has taken to Twitter to reveal the length of all four episodes that have made their way to critics.

It’s curious that the first episode is the shortest, but we also have to keep in mind that they do include the credits, which are supposedly around five minutes long. We’re only two more weeks away from the series finally hitting Disney+ and it’ll be exciting to see just how Marvel Studios managed to bring one of its darkest characters to life on the family-friendly streaming service. The reactions have been quite promising and Marvel Studios remains on a hot streak with their projects.

It’s still uncertain why four episodes were provided, but it seems Disney and Marvel Studios truly believe in this project, especially with the chance that something might accidentally leak. Still, it also makes you wonder what the last two episodes may have in store for viewers. Isaac has been quite excited about how different this project is and we’re certainly excited to find out as well.

Eric Bogosian Joins ‘Interview With the Vampire’ as Daniel Molloy 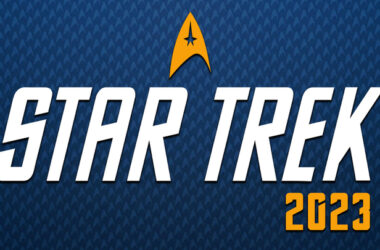 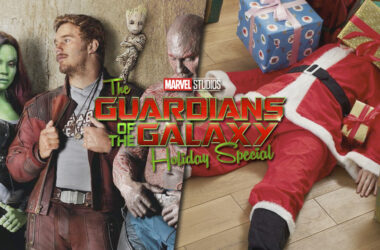 Coming out of Marvel Studios’ marquee panel at San Diego Comic-Con over a week ago, one of the…
Read More 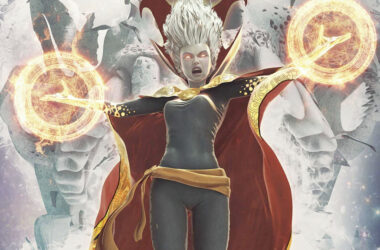 It looks like Marvel Comics has found its new Sorcerer Supreme. Doctor Strange has recently passed away and…
Read More