Not too long ago, Chris Columbus talked about adapting the Harry Potter and the Cursed Child play into films. The excitement was fresh after the original actors got back together for an HBO Max anniversary celebrating the Harry Potter franchise. Many assumed that the return of the original cast would open up the possibility of them returning, but it looks like Daniel Radcliffe has no real interest to do so. In an interview with New York Times, he talked about

This isn’t the answer that anybody’s going to want, but I think I was so able to go back and enjoy it because it’s not a part of my day-to-day life anymore. I’m getting to a point where I feel like I made it out of “Potter” OK and I’m really happy with where I am now, and to go back would be such a massive change to my life.

He goes on to make a comparison to how long it took before the actors of the original Star Wars trilogy returned to their iconic roles.

I’m never going to say never, but the “Star Wars” guys had like 30, 40 years before they went back. For me, it’s only been 10. It’s not something I’m really interested in doing right now.

Sadly, it seems anyone hoping to see The Cursed Child get adapted at some point will be disappointed. There’s always a chance that Radcliffe potentially changes his mind, but we’ll see what the years bring. He’s just wrapped up his work on the “Weird Al” Yankovic biopic for Roku and has been quite the popular fancast to play Wolverine in the Marvel Cinematic Universe. We’ll see if he is open to committing to a new franchise moving forward. 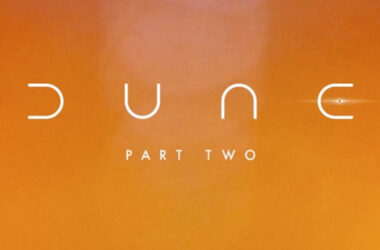 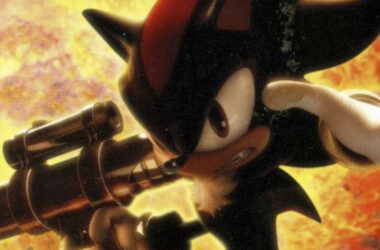 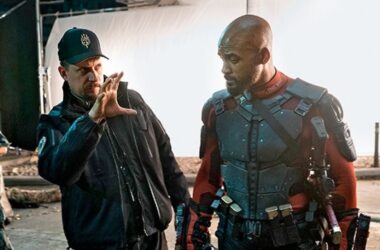