No one wants Mace Windu to return to Star Wars more than Samuel L. Jackson. He’s been very vocal about a potential return in the role and has actively campaigned that he can wield his purple lightsaber again. There are quite a few theories that he survived his encounter with Palpatine, who used force lightning to push him out of the window. Yet, we’re still waiting for any news on a potential return.

It seems the actor has also been getting impatient and seemingly already discussed a potential return with director Bryce Dallas Howard, who has made a significant contribution to The Mandalorian and The Book of Boba Fett. It seems that she is also on board to have him return.

Definitely. There’s a huge history of people with one hand returning in Star Wars… The only person I’ve ever said that to about coming back was Bryce Dallas Howard, ’cause I just did a movie with her. And she directs episodes of The Mandalorian, so, ‘You think you might be able to hook a brother up? I mean you like me, right?’ She’s like, ‘I love you, you’re amazing!’ So, ‘Put me back in there… Put me in coach, I’m ready!’ You know, I’ll learn to lightsaber left-handed. Come on, hook me up.

There have been quite a few theories that it was Mace Windu that saved Grogu from the Clone Troopers’ enacting Order 66. Not only would it be fitting with a wounded Windu trying his best to save one of the surviving Padawans, but it would also open up for a curious reunion in the upcoming third season. Of course, as the actor will also be leading the Secret Invasion Disney+ series, he certainly could lead his own spinoff series. We all can agree that we want to see him get his purple lightsaber back. 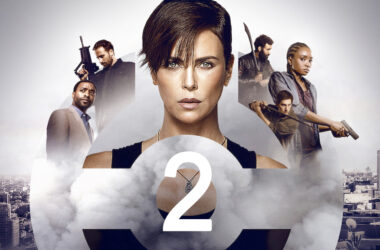 After a long wait, 2020’s The Old Guard is finally getting a long-awaited sequel. Charlize Theron played the…
Read More 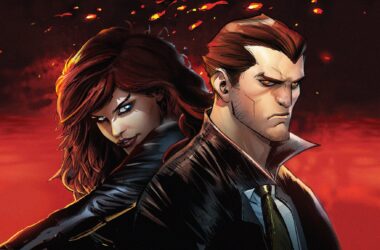 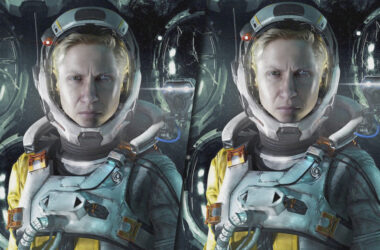