Acclaimed comics creator Scott Snyder just might be comics’ busiest man today. The famed Batman writer just took to Twitter to unveil a brand new mega-deal between his own company Best Jackett Press with Amazon’s digital service comiXology and announced a whopping 8 new original titles with various artists. The titles are collaborators are as follows: a horror/action titled WE HAVE DEMONS with Batman collaborator Greg Capullo, a futuristic noir mystery called CLEAR with Flash artist Francis Manapul, a throwback horror story with Francesco Francavilla called NIGHT OF THE GHOUL, a romance/adventure story with Tula Lotay called BARNSTORMERS, a sci-fi romp called DUDLEY DATSON & THE FOREVER MACHINE with Jamal Igle, a western called CANARY with Dan Panosian, a manga-inspired adventure set 1955 America titled DUCK AND COVER with Rafael Albuquerque, and a thriller with Jock called BOOK OF EVIL. All these books will be printed and published by Dark Horse.

FINALLY we can talk about this!!!

This huge deal with Snyder isn’t Amazon’s first foray into the world of comic books. The company first purchased comiXology back in 2014 and from there, began building its comic-related multimedia portfolio; Robert Kirkman‘s Invincible and Garth Ennis‘ The Boys have since been massive hits for their streaming service. However, in a piece by the Hollywood Reporter, it is being reported that Snyder and his collaborators shall maintain full TV, film, and merchandise rights under the Amazon deal, meaning they will be able to pick which company gets to adapt what. When asked why he signed a deal with Amazon, he says, “It’s a tumultuous time in comics. I think a lot of big companies are cutting rates and becoming more corporate. But because all these companies [networks and streaming services] are so desperate for content, there is more demand for good storytelling than ever before. You have more agency.” 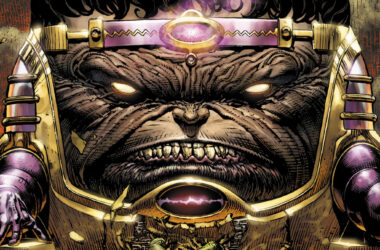 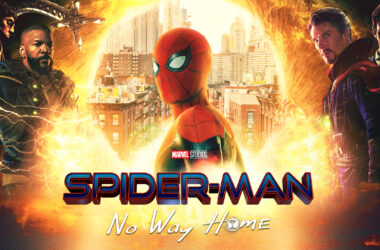 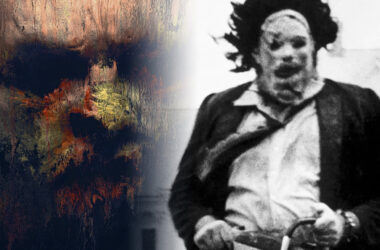 After reviving the Evil Dead franchise with a refreshing new take, Fede Álvarez is also tackling the Texas…
Read More