Since the Ten Rings first appeared on screen in 2008’s Iron Man, fans have eagerly anticipated the arrival of Iron Man’s nemesis, the Mandarin. While Ben Kingsley’s impostor in 2013’s Iron Man 3 didn’t sit well with many, Marvel Studios All Hail the King One-Shot set the stage for the true Mandarin to make his way to the MCU one day and, as we learned at last year’s SDCC, that day is coming soon with the Mandarin set to appear in Shang-Chi and The Legend of The Ten Rings played by Tony Leung. A film with the word “legend” in its title certainly seems to give the promise of a trip through history and we’ve come across some information that indicates we will see just that and the implications of WHEN we’ll see could be pretty interesting. 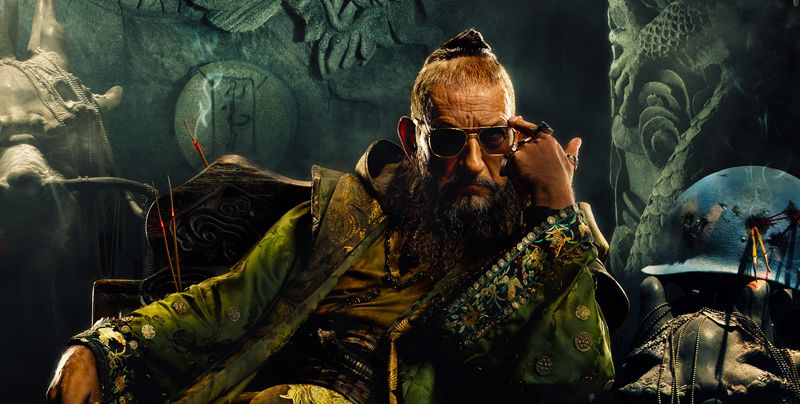 While the biggest rumors surrounding the plot of Shang-Chi and The Legend of The Ten Rings surround a martial arts tournament taking place in the present day, we’ve found evidence that the film will be partially set during China’s Song Dynasty and the Turko-Persian Seljuk Dynasty both of which shared the interesting fate of being invaded by the Khans of the Mongol Empire. It’s possible that these connect to a casting call that circulated in 2019 which indicated Marvel Studios was looking for “the ruler of a distant ancient kingdom.” That casting was rumored to be a call for Namor, though given this new information that seems unlikely. For those wondering what might connect Shang-Chi to some ancient dynasties and the Khans, the answer, at least in the comic books is, The Mandarin, himself a descendant of Genghis Khan. Khan’s place in China’s history remains controversial as does the the traditional interpretation of the Mandarin, so it will be interesting to see how Marvel Studios handles these in the film. One possibility is tying the invading Khan armies to the acquisition of the Ten Rings themselves and tying the Mandarin’s motives to his ancestors. Further speculation here benefits nobody, so we’ll stay away from it, but there’s certainly some interesting connective tissue here between the Mongol Empire, the Ten Rings and the Mandarin.