It looks like Shang-Chi’s director, Destin Daniel Cretton, has already found his next project. According to Deadline, he will adapt the action-comedy American Born Chinese for Disney+. It’s an adaptation of the 2006 graphic novel by Gene Luen Yang. He’ll also act as executive producer for 20th Television alongside Bob Burger‘s exec Kelvin Yu and Charles Yu, who will write the series.

Melvin Mar, Jake Kasdan, and Gene Luen Yang also will join the production as executive producers. Kelvin Yu will serve as its showrunner. They are currently preparing for casting. Disney Branded Television president, Ayo Davis, shared the following on the project:

We are delighted to continue our relationship with Melvin Mar and Jake Kasdan and thrilled that Destin Daniel Cretton is set to direct. The team are visionaries in bringing character-driven adventures to life, and we cannot wait for our audience to experience this fantastically memorable and imaginative adaptation of the graphic novel. This is a great universal story that moves between worlds and explores the impact of culture, identity, and acceptance through the lens of adolescence.

Mar and Kasdan might be familiar to fans of the Fresh Off the Boat ABC series. They’ve recently expanded with the Disney+ original Doogie Kamealoha, M.D. Their work on the only Asian-American series to pass 100 episodes is a cultural landmark, and it’s great to see them continue it with American Born Chinese. Cretton’s hot off his success with Shang-Chi and the Legends of Ten Rings, which seems likely to get a sequel in the future after its box office success. It’ll be interesting to see if he will tackle it after this series wraps production. 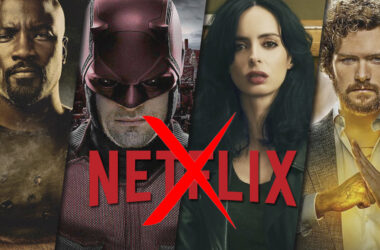 It looks like Netflix's Marvel shows may be leaving the platform soon as 'Daredevil', 'Jessica Jones' and others include a new message.
Read More 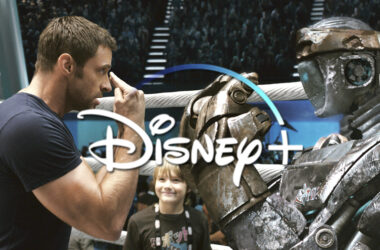 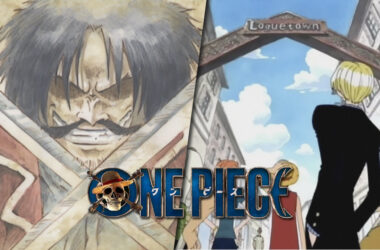