Just today, The Direct revealed that a 10-year old Bruce Banner is being cast for She-Hulk. At face value, it’s something we could’ve guessed given that they are cousins. It wouldn’t be too hard to imagine some minor flashback sequence between the two. Yet, once you start thinking about it, this is Marvel’s chance to tell a Hulk-centric story since 2008’s The Incredible Hulk. That film skipped through his origin and creation. We get scenes reminisced of the original 1978′ The Incredible Hulk TV show, but it didn’t spend much time on Banner. The MCU was mainly focused on his relationship with the Hulk. We never truly spent a lot of time with Banner before he was facing his Dr. Jekyll and Mr. Hyde scenario. Well, if the casting rumor is true, we might get

Throughout the MCU, Banner never much talked about his family history. We have seen this story told in the original Hulk film by Ang Lee. The 2003 film focused on Bruce’s relationship with his father David Banner, who started his experiment in gamma radiation. He isn’t the father of the year, as he believes Bruce owes him for putting him in this world. This ends up becoming his obsession by stealing Bruce’s ability before transforming into Zzzax.

In the comics, his father’s name was Brian. Sadly, the comics did not share a happier story for the Banners. He was quite abusive towards his son, as he believed his family had a “monster gene”. His work in nuclear energy drove him to alcoholism. He even swore never to have children but, of course, broke that when Bruce was born. He neglected him believing he shared the same monster gene, which he felt confirmed when Bruce showed a hyper-intelligence. It all led to the moment that Bruce had to witness his father kill his mother. These moments were what would truly shape the rage monster that he was holding within.

It’s a very dark story that was never delved into within the MCU. The recent news might be a small inkling of how we may uncover why rage is what fuels the Hulk. We might get to meet Brian and his mother, Rebecca. She-Hulk‘s protagonist Jennifer Walters is his cousin on his father’s side. We don’t know how close they are since he was on the run for most of his life after the transformation. He may have tried to get back in contact with her since he joined the Avengers. This forced him to face his past, which will be at the center of the story.

Jennifer’s introduction into the Marvel Cinematic Universe will be a jumping-on point in exploring more of Banner’s past and his relationship with his family. It opens up the question if we will get the introduction of Brian, who in the comics even transformed into a Hulk-like monster during the Chaos War storyline. Whatever they may have planned, it’s looking like Bruce will have to face his past one way or another. 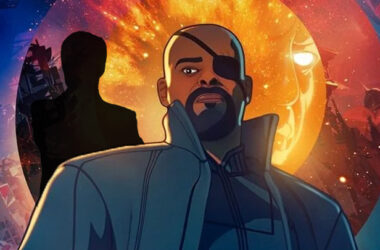 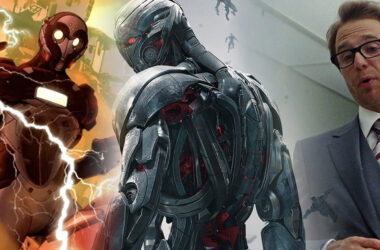 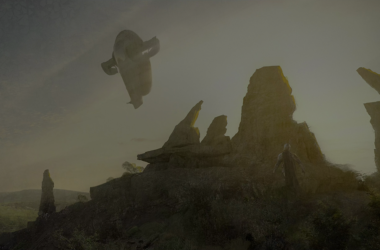