Sydney Sweeney has emerged as one of the 2020s biggest up-and-coming young stars. She’s fresh off hit roles in HBO’s series Euphoria and The White Lotus, and has dabbled in film with appearances in movies like Once Upon a Time in Hollywood and The Voyeurs. Next, she’ll be joining the modern superhero frenzy starring opposite Dakota Johnson in Sony’s Madame Web adaptation. The project will be the fourth installment in the studios’ Universe of Marvel Characters, following the Venom movies and this month’s Morbius.

Speaking to Variety, Sweeney finally opened up about preparing for her role in the film and her excitement over boarding the project:

I’ve been ordering a bunch of comic books. There’s a lot to learn. I’ve always been a really big fan of all of the Marvel and Sony Universe movies. I’ve grown up watching them all and I’ve been engulfed in the entire world my entire life, so being able to be a part of that is such an incredible, incredible thing.

While the actress did not divulge which character she may be playing, she did reveal it’s not one fans might be expecting. Sweeney spoke about trying to take challenging roles as she furthers her career:

I like to try and find characters that are challenging for me in multiple different ways, and are completely different from one another. I want to continue to shock people with the characters that I play when they don’t expect that I would choose that next.

While Morbius hasn’t exactly landed well with critics, or viewers, hopefully Madame Web will find the audience Sweeney is looking for. The film is set to be directed by S.J. Clarkson, and has no current release date. 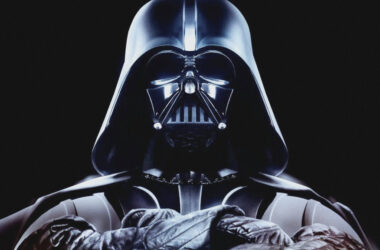 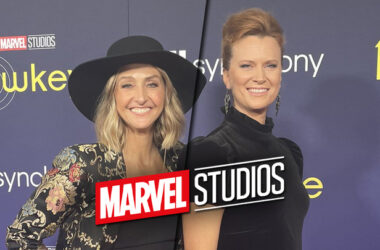 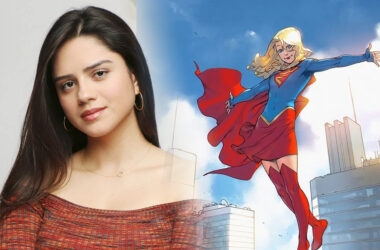 It seems we finally got a closer look at Supergirl’s new costume for the upcoming The Flash film.…
Read More