It looks like Taika Waititi isn’t done with wacky space adventures, as his Flash Gordon project will no longer be animated, but rather a live-action film. In an interview with producer John Davis, Collider has learned that the project, which initially got revealed two years ago, will switch gears. He revealed that the decision came while preparing the script that it might work better in live-action.

Taika is writing it. It was a movie that was a huge influence on him growing up. It is one of his favorite movies. He initially said to me, ‘Let’s do it animated.’ I said, ‘Okay.’ Then we got into it and started developing it and he said, ‘No, let’s do it live-action.’ I said, ‘Even better.’

In the interview, he also hinted at how Waititi’s vision might be closer to the original 1930s comic series rather than the 1980 space opera film starring Sam J. Jones.

He has the most fantastically interesting vision for this movie. And you can only know it is Taika. It is what he does. It is the way he looks at the world. He is the greatest guy in the world. He is the funniest guy in the world. And he thinks on a different plane. And this movie embraces everything that’s special about Taika, and his vision. It harkens in a very interesting way to the original conception from the comics.

Technically, the director already gave people a glimpse of what his take on the franchise would be through his Thor films. Ragnarok, in particular, seems to take some inspiration from the space opera, with the sequel potentially dipping its toes even more into this era. We’ll see what the future holds, but the move to a live-action adaptation is certainly interesting and has a lot to live up to for long-time fans of the cult classic film. 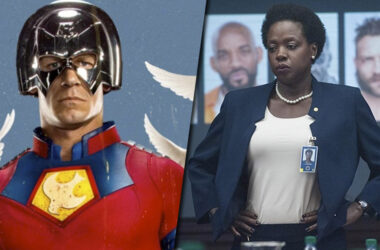 Viola Davis just recently made her return as Amanda Waller in The Suicide Squad, where she assembled yet…
Read More 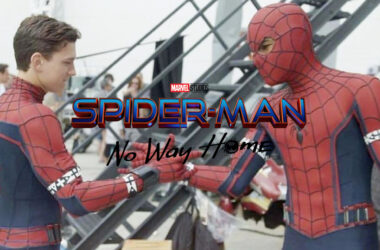