Joseph Aberl
0
0
0
Total
0
Shares
0
0
0
Finally, Jungle Cruise has released on Disney+ Premier Access and in theaters. Disney has been attempting a resurgence on their films based on popular theme park rides. Pirates of the Caribbean was one of their most successful ventures that managed to turn it into a franchise with five installments ending in 2017 and a reboot in the future. The latest attempt takes us on an adventure into the jungle during the first World War with Emily Blunt and Dwayne Johnson. In the press junket, Blunt talked about the many inspirations that helped bring this adventure to life.

And was made in the spirit of the films that we all grew up watching. And just, I mainline those movies into my veins. I just loved Indiana Jones and Romancing the Stone, African Queen. Like, they are just joy bombs, and they’re nostalgic, and I think we just needed to pierce people’s hearts directly with the spirit of those films that we all loved as children. Um, and it just took a lot of tempering and c-beautiful conducting from Jaume, who was just extraordinarily free-spirited with us.

The first trailers did tease that Romancing the Stone and Indiana Jones vibe, which is perfect for this kind of adventure. During the junket, the actors also discussed how they took the concept of the ride and add layers to it while crafting this story but kept the silly aspects of the ride intact, according to Jack Whitehall. They even shared their experience riding the original theme park ride for the first time. Blunt confessed she only rode the ride a few days before the premiere.
Total
0
Shares
Tweet 0
Share 0
Share 0
Share 0 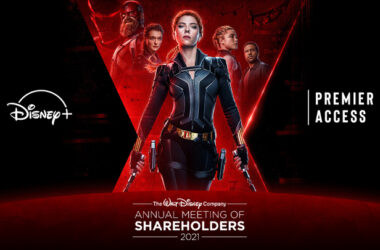 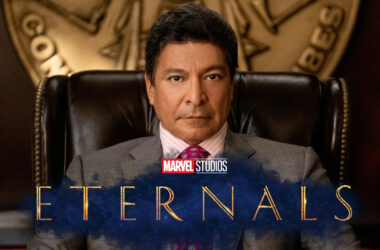 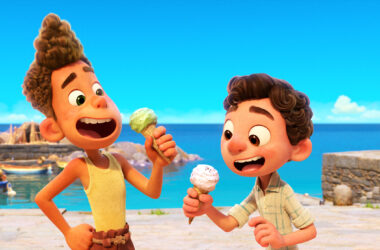