The latest theme park adaptation by Disney features quite the all-star cast. The WWI story features Dwayne Johnson, Emily Blunt, Jack Whitehall, Edgar Ramirez, Paul Giamatti, and many more. With such a stellar cast, it opens up many possibilities for them to interact on set. Their dynamic on the film’s set can determine their character’s directions and lead to some off-script banter. Some of the most iconic lines in cinema history were improvised by the actors, and Whitehall teased that we can expect some off-script lines in the film during the press junket.

I mean, there was a fair amount of improv. The script was amazing, but then also, we were given the space to kind of improvise and add stuff to it, and-and-and these two created this environment where we were able to do that, and it felt like such a safe space.

He goes on to tease that quite a few jokes landed on the cutting room floor, but for a good reason. It almost makes you wish we’d get an R-rated version of the film to see the jokes that didn’t make it into the film. Still, it’s great that their director, Jaume Collet-Serra, gave them the possibility to build on the cast’s dynamic. His work on the film as a director even inspired Dwayne Johnson to push him to tackle his DC passion project, Black Adam. So, there’s a good chance we can expect more improvisation in their next project together. 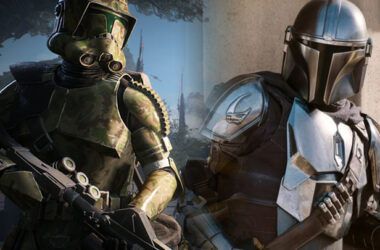 Here’s an interesting surprise. Around April, there was a rumor going around that a video game adaptation of…
Read More 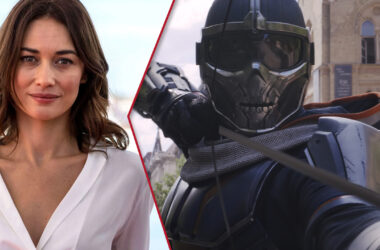 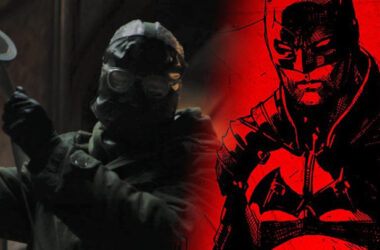