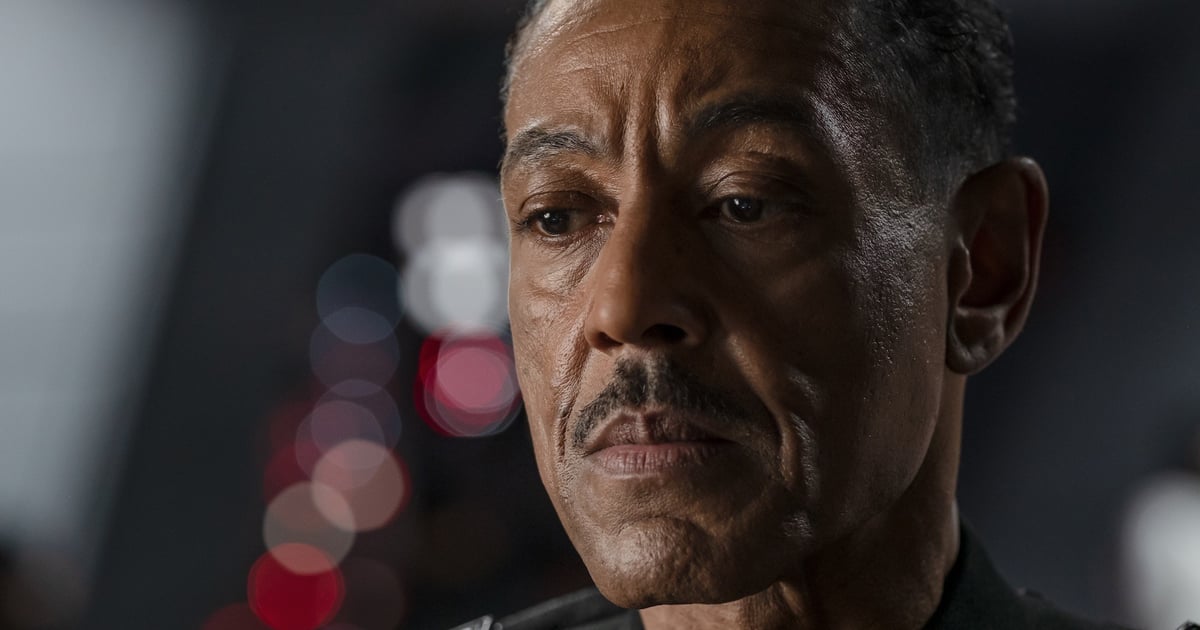 Moff Gideon is playing chess. By the time Chapter 12 of The Mandalorian, “The Seige“,  comes to an end, Din Djarin looks like less of a worthy opponent to Gideon and more like one of his pawns. In the wake of yesterday’s episode, the internet was full of complaints about the pace of Chapter 12 and the fact that the Mando returned to Nevarro so soon. What was overlooked in those complaints was not only how this episode clarifies Gideon’s interest in the Child, essentially solving the series’ biggest ongoing mystery, but also simultaneously creates a new one…or two…or three.

Despite being the main antagonist of The Mandalorian, Moff Gideon’s intentions for The Child were about as clear as swamp water. Season One theories ranged from Gideon hoping to clone the kid to wanting to train him himself (there’s a theory that Gideon is force-sensitive). It turns out that Gideon’s true intentions seem to be more horrific than anything I’ve read to this point: he’s harvesting The Child’s blood. Courtesy of Doctor Pershing’s holographic report, we find out that Gideon’s plan involves transfusing The Child’s midichlorian-rich blood into test subjects in an attempt to create what we can only assume to be a Strand-Cast. Jon Favreau and Dave Filoni are all about fine details, so if you find yourself asking what a Strand-Cast is, don’t feel bad. The concept, as far as I can tell, was introduced in what might easily have been a conversation you missed in last season’s penultimate episode, Chapter 7, “The Reckoning.” As Din Djarin and the debonaire Ughnauht Kuill (RIP) debate the nature of The Child, Djarin posits that “it might be a Strand-Cast”, a suggestion Kuill dismisses while joking that Cara Dune looks like she may have been farmed herself. Strand-Casts are bioengineered beings and both the Empire and the Sith have cornered the market on creating them. So while The Child isn’t a Strand-Cast, Gideon’s interest in him is related to creating them. Of note to both the time period in which the story is set and a connection to the sequel trilogy, both Supreme Leader Snoke and Rey’s father are resultant of the work done with Strand-Casts. Alternatively, Gideon could be looking to create an army of force-wielding Clone Troopers that may or may not be related to the episode’s final reveal: the Dark Troopers. 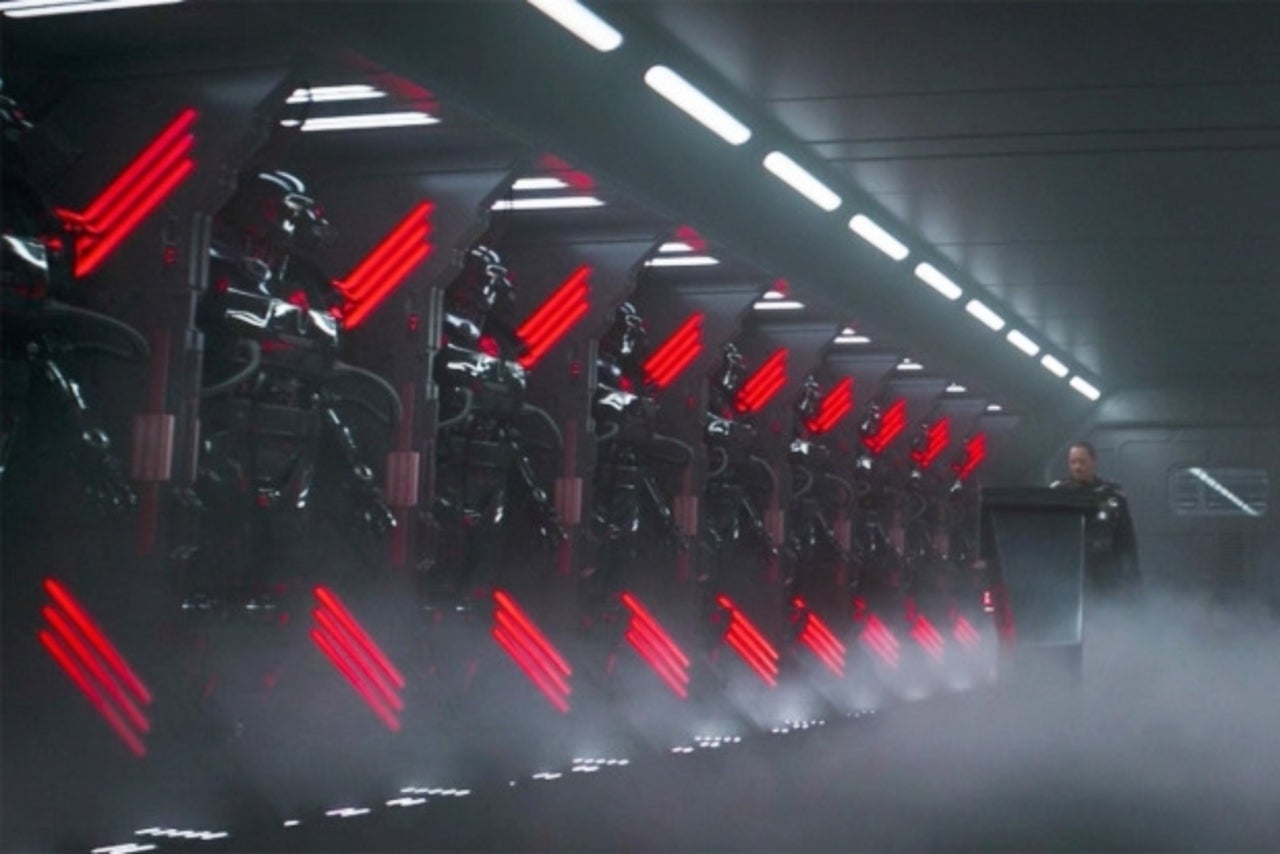 And here we find ourselves right back where we started: with no idea what Gideon is truly up to. In almost the same moment we can finally exhale as we find out why Gideon is after The Child, we are struck with the realization that the implications of his intentions much greater than we had originally anticipated. Is Gideon the bridge to the First Order? I don’t think so because he doesn’t seem to be a part of The Contingency that worked to “destroy” the remnants of the Empire in order to prepare the way for the First Order and, I thought, all the cloning/Strand-Casting took place on Exegol and members of the First Order were uninformed. Why does he have the Darksaber? What good does a relic that only matters to the Mandalorians do this man? What’s he planning to do with these Dark Troopers?

It seems obvious that Gideon is headed for a showdown with Ahsoka Tano and Bo-Katan Kryze but what seems less and less obvious is the true scope of his plans. We still know shockingly little about the man and yet he knows everything about everyone he comes into contact with but at the moment, he’s poised as the Grandmaster of the game of chess being played in The Mandalorian and, until the second half of Chapter 12, Din Djarin didn’t even know he was still in the game and now, he finds himself a pawn. While Chapter 12 may have seemed like a speed bump, the realization that Gideon’s need of The Child was little more than a small piece of a plan far greater than anything I’d previously conceived them to be has leveled him up. This man has grand plans and we’ve only seen the opening move.