The Mandalorian‘s latest episode gave us the live-action debut of Bo-Katan. Not just that but Katee Sackhoff returns to play the character she famously voiced in Star Wars: The Clone Wars and Rebels. It was probably one of the best adaptations we have seen from animation to live-action. Sadly, at the end of the episode, our favorite Mandalorian and child went their separate ways. Luckily, Sackhoff revealed in an interview with ET that we did not see the last of her by a longshot.

She’s so important to the story in The Mandalorian and where it’s going.

We all assumed that similar to the first season some of the characters will make their return in a later episode. Moff Gideon is after the child, so it wouldn’t be too surprising that their paths would cross. He is in the possession of the Darksaber that Bo-Katan is after, so we might see the various stories collide once again. She also teases that we might get to see a brand new side to the character.

I think that there is a little piece of Bo-Katan that I don’t think you see coming. She’s got something else going on in her mind and everything she does is purposeful and I think that is something new for her.

There is a good chance this is connected to the story between Moff and Bo-Katan. We do not know how he got into the possession of the fabled Darksaber. It could be connected to the events of the Great Purge, which may be shown in a later episode. There was also the rumor that she might be getting her very own spin-off series, which could explore that moment in history. The Mandalorian seems to be slowly expanding to all corners of Star Wars history. There was a tease that they took some inspiration from Game of Thrones, so maybe we’ll see the return of Mandalore in future episodes. 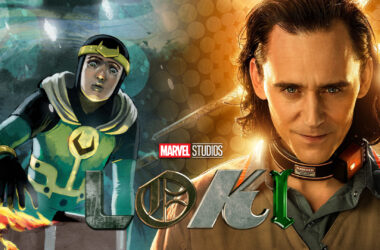 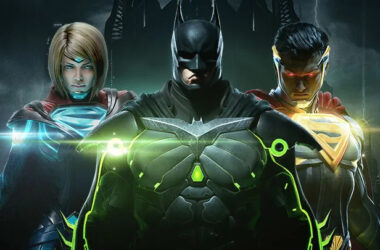 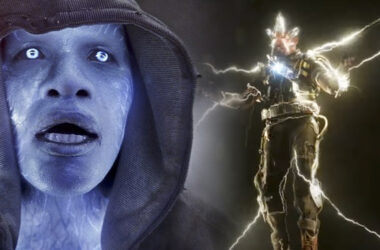 Out of all the confirmed villains, the return of Jamie Foxx as Electro was the one that kicked…
Read More