Back in 2018, the Halloween reboot brought the franchise back from the dead, and featured the return of the original scream queen, Jamie Lee Curtis as Laurie Strode. The critical and financial success of the film led Universal to green-light two sequels with Halloween Kills, followed by Halloween Ends, with both films set to release back to back in 2021 and 2022. Now, with October quickly approaching, the studio has unveiled the first footage from Halloween Ends during CinemaCon.

Erik Davis, who was in attendance at the event, teased the footage, as well as Curtis’ last appearance as Laurie. Curtis, who was on hand for the footage, teased, “This Halloween we will experience Laurie’s last stand. Trust me, it’s going to f*ck you up.” Considering how Halloween Kills ended, Laurie is probably doing everything in her power to put Michael down once and for all.

Unfortunately, as none of the footage presented at this event seems to be making its way online, those in attendance are providing us with the best descriptions of said footage. The first look at the film presented at the Universal panel featured Laurie facing off against Michael in a kitchen, with Michael throwing Laurie across the room. Laurie then stabbed Michael through the hand, with the last shot revealing Laurie having trapped Michael.

THEORY THURSDAY: This is How Jake Lockley Will Appear in the ‘Moon Knight’ Finale 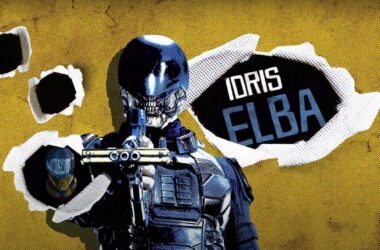 When Gunn began development on his sequel to David Ayer’s 2016 Suicide Squad, many wondered who would return…
Read More 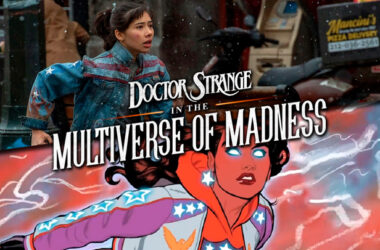