Long ago, the alien race of the Kree created the rare mineral and gave it to another race known as the Inhumans for safekeeping on Earth’s Moon. An interesting aspect of the mineral is that when the crystals are exposed to water at the correct temperature, the crystals can react with the water to produce another substance known as Terrigen Mist. Exposure to this Terrigen Mist can have varying effects amongst Humans, Inhumans, and Mutants, based on the genetic information we each carry.

In regular humans, the Terrigen Mists can actually be very lethal and even kill them. In mutants, the effect can also be similar as it is highly toxic for mutants and can lead to the development of a disease known as M-Pox. For Inhumans, on the other hand, it produce a different effect. Let’s remember that Inhumans are essentially human beings whose genetic composition was altered via experimentation by extraterrestrial beings. On the surface, they look like the average human. But when exposed to the Terrigen Mists, the dormant Inhuman gene activates, and the Inhuman undergoes a process known as Terrigenesis. The process allows the Inhuman to essentially gain abilities, making them meta-humans. An example of an Inhuman whose ability was unlocked by the Terrigen Mist was none other than Kamala Khan. Kamala is an Inhuman whose powers manifested following exposure to the Terrigen Mists. Kamala’s Inhuman powers have been present in her DNA her whole life, it just took the Mists to unlock them.

How does this backstory translate to the MCU when Ms. Marvel finally arrives?

In the comics, Kamala had gone to a party the night the Terrigen Mist was released when the ﬂoating Inhuman city of Attilan was destroyed. While it is unlikely that we’ll actually see the city of Attilan appear during the Ms. Marvel series, it is highly probable that the circumstances leading to her exposure to the Terrigen Mist might be similar. A few weeks ago, we got out first look at Kamala wearing a Captain Marvel inspired outfit, presumably for a Halloween party. It seems that Marvel Studios is adapting the events of Ms. Marvel Vol 3 #1 for Kamala’s origin and her powers, Kamala sneaking out to go attend a party, the partygoers might make fun of her for dressing as Captain Marvel, she leaves and we know how the rest of the story plays out. Perhaps it can all go down during the first episode of the series and it could end with Kamala being wrapped up in Terragenesis cocoon, her emerging with her new powers and ending in a similar fashion to that comic. 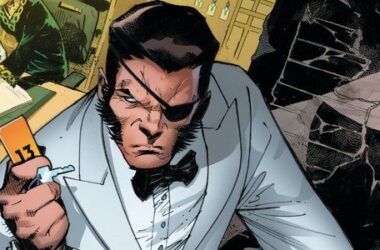 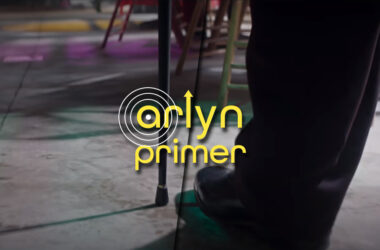 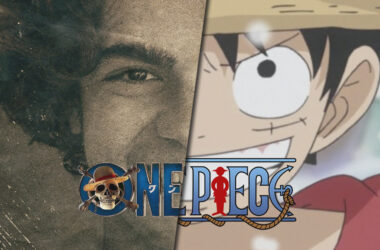