“The Final Arc Begins” was the title for chapter #306 of My Hero Academia. As the manga appears to be reaching its end, fans from all over the world have shared mixed feelings about the worldwide phenomenon concluding so soon. Some believe it’s far too early for Izuku Midoriya’s story to end. After the last arc’s ending, there is a lot of excitement about how the story will conclude. Right now, we are only two chapters in without much information on where it is heading. As the new chapter set to arrive on Sunday on the next edition of Shonen Jump, I wanted to take my shot at predicting how this final arc could play out and ultimately how the story could end. If you only actively watch the anime and have not yet read the manga, consider this your SPOILER WARNING.

Why did I name the final arc the Vigilante Arc? As of chapter #306, faith in heroes has waivered. Most of the pro heroes are either out of commission, still recovering, or retired at this point. The events of the Paranormal Liberation War Arc have left a deep scar in the hero community. Many believe that heroes are now unable to handle the attacks of the villains. As a temporary solution, the next generation of heroes is being called upon to rise to the challenge where pro heroes cannot. Since then, Izuku Midoriya left UA High School. Shortly before he did, he left a note to all of his classmates informing them about his decision to protect the people he loves, as well as explaining his quirk “One for All.” He even reveals his connections to All Might, All for One, and Tomura Shigaraki.

Deku VS the World 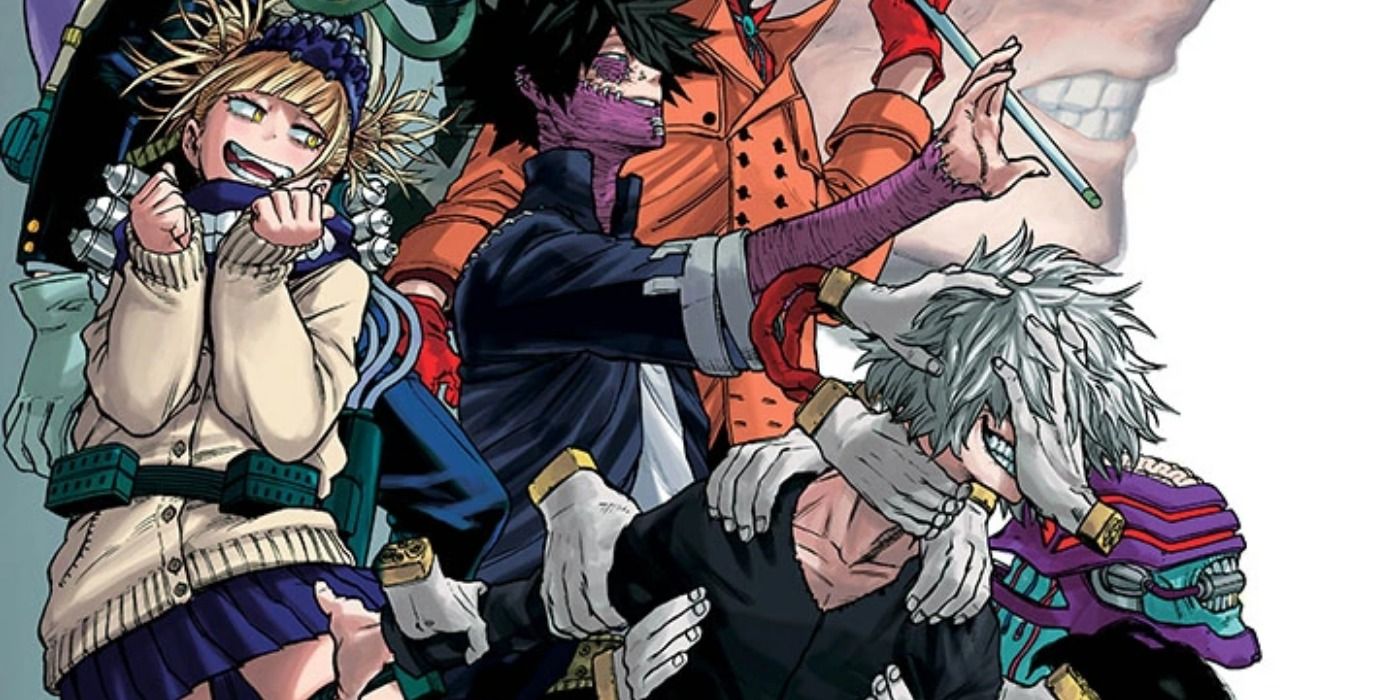 If we base ourselves on what has transpired in the last two chapters, we can deduce that “Deku” has been taking on villains on his own since he left UA in March. This decision would make Izuku a vigilante by the Hero Commission’s standards. Since the commission does not discriminate between a villain and a vigilante, both individuals violate Hero Law and must get prosecuted as the same.
It’s April in the manga, which means this is the month where Class 1A will finish their first year. The next couple of chapters will most likely showcase Izuku’s rematch with Jailbreaker, but these events will certainly not go unnoticed in the hero world. Such a high-profile villain is a high priority for heroes to detain. There is no doubt in my mind that his classmates will intervene in the attack as a sort of final exam for the class. This action would bring about the reunion of Izuku and Class 1A since his departure from UA. And what exactly might occur after everything that’s happened?

Deku VS Class 1-A

Izuku is depressed right now. He believes that everything that has transpired is because of him. So, he will want to seek atonement by going rogue and fix everything as a lone wolf. His class will not agree with him and will try to convince Izuku to return to UA to complete his training. This clash of ideals could lead to a bittersweet encounter and force Class 1A to take on Izuku. In a way, he has connected with his classmates and inspired them to become better heroes. Now, it’s time for Class 1A to repay the debt. This showdown could also lead to a final encounter between Deku and Bakugo, where his rival could have a heart-to-heart with Izuku. Even with their history, they’ve gone through enough together since they joined UA. He might even convince him to stay, thus bringing about his character development full circle.

I believe that by the end of the manga, Izuku Midoriya will be convinced to return to UA to finish his training, thus bringing an end to the story of the First Year. Does this mean it’s the end of My Hero Academia? I believe it will. Will it end Izuku Midoriya’s story? I doubt it, as it’s only just the beginning. We still have quite a few plot threads that need answers and could be expanded into new stories down the line. Not only that, but we still need to find out how he becomes “the greatest hero,” as his future self teased when the series started. So more likely than not, there is a possibility that Izuku and the rest of 1A’s story could get continued as part of a sequel manga story, similar to how Naruto had a sequel titled Naruto: Shippuden. I guess only time will tell if, even as some hints may be pointing towards the future. It’s a rough world out there. I’d just have to tell you to think of what has happened…
Read More