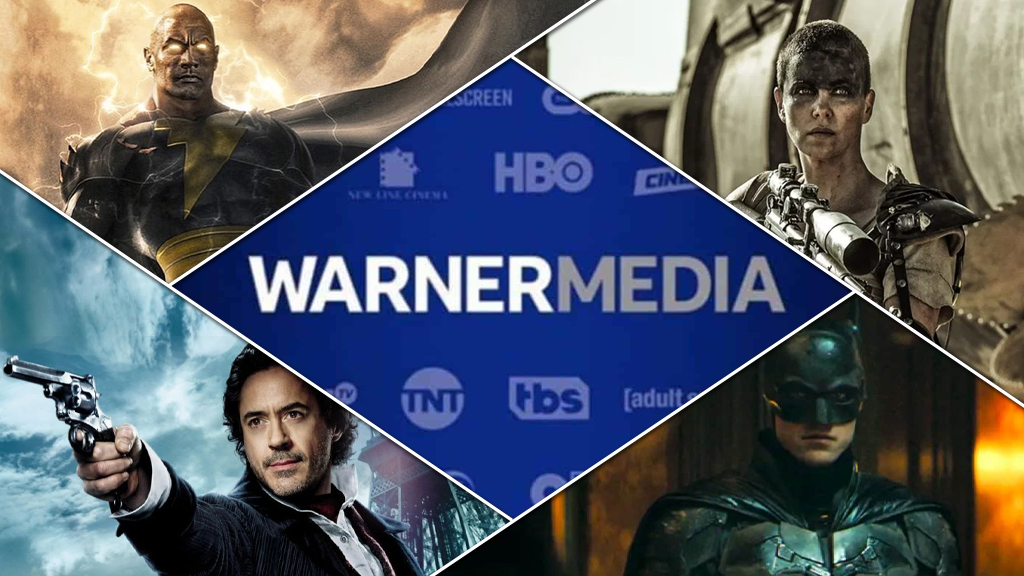 Warner Bros. surprised everyone when they decided that every major release of 2021 will be available simultaneously in cinemas and on their streaming service, HBO Max. We’ve seen others follow suit, such as Disney releasing their films on their new Disney+ Premier Access, like Black Widow. The pandemic is still an active problem that doesn’t have an end in sight for now. So, it is difficult to really pinpoint where everything is heading.

Luckily, Godzilla vs. Kong managed to defy expectations and nab 48M in the local Box Office. It was a sign that maybe things can go back to normal. Yet, it looks like WarnerMedia is not quite done with its streaming strategy, as CEO Jason Kilar revealed in an interview with Recode Media that they are switching it up next year:

As such, The Batman‘s upcoming 2022 release will head to theaters before releasing on the streaming platform unlike this year’s The Suicide Squad. It matches a recent announcement where the Regal theater chain made a deal for a 45-day exclusive showing before it is allowed to be streamed. It was never officially confirmed until now, as pointed out by recode. The decision makes sense and we might see it with many other films. It is common for digital releases to come out before they’re available physically. We might see Disney also echoed this strategy in the near future to promote Disney+ followed by many other publishers with streaming services.