Looks like Marvel Studios’ first Phase 4 MCU film is finally ready to make its debut on Disney+. In the past year, since the COVID-19 pandemic started, Marvel Studios has had to work its way around its Phase 4 slate, delaying its projects for over a year and moving some projects around to officially start Phase 4 earlier this year with WandaVision (2021). Speculation over the film’s release has been thrown around over the last couple of months, with rumors running rampant about the film being shifted solely to Disney+ like Mulan (2020), or a hybrid format like Raya and the Last Dragon (2021). Well now, Black Widow (2021), has been delayed and it is scheduled to be released on July 9th and will debut in a hybrid format via theaters and Disney+ Premier Access. Disney Media & Entertainment Distribution chairman, Kareem Daniel, had the following to say on the announcement:

Today’s announcement reflects our focus on providing consumer choice and serving the evolving preferences of audiences. By leveraging a flexible distribution strategy in a dynamic marketplace that is beginning to recover from the global pandemic, we will continue to employ the best options to deliver The Walt Disney Company’s unparalleled storytelling to fans and families around the world

The move comes after Marvel’s incredible success with their Disney+ series, WandaVision (2021) and The Falcon and The Winter Soldier (2021), bringing in huge numbers as they have announced that the latter series had the biggest premiere and is also their most watched title worldwide on the platform. The film will debut on their Disney+ Premier Access format for $30, just as its predecessors Mulan (2020) and Raya and the Last Dragon (2021), as well as also be available in theaters. Directed by Cate Shortland and produced by Kevin Feige, Scarlett Johansson reprises her role as Natasha/Black Widow alongside Florence Pugh as Yelena, David Harbour as Alexei aka The Red Guardian, and Rachel Weisz as Melina. 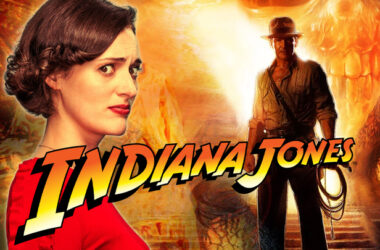 We finally got the confirmation during Disney’s Investors Day that a new Indiana Jones film was in development.…
Read More 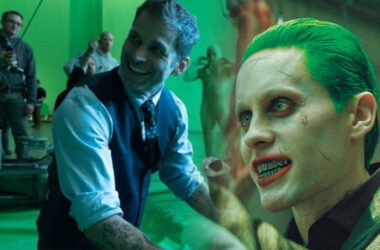 Zack Snyders Justice League will see the return of many familiar faces, whether that be the League themselves or…
Read More 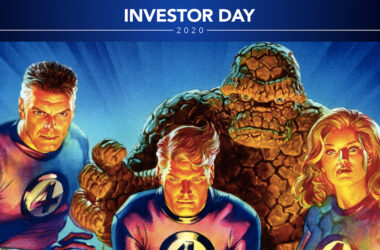