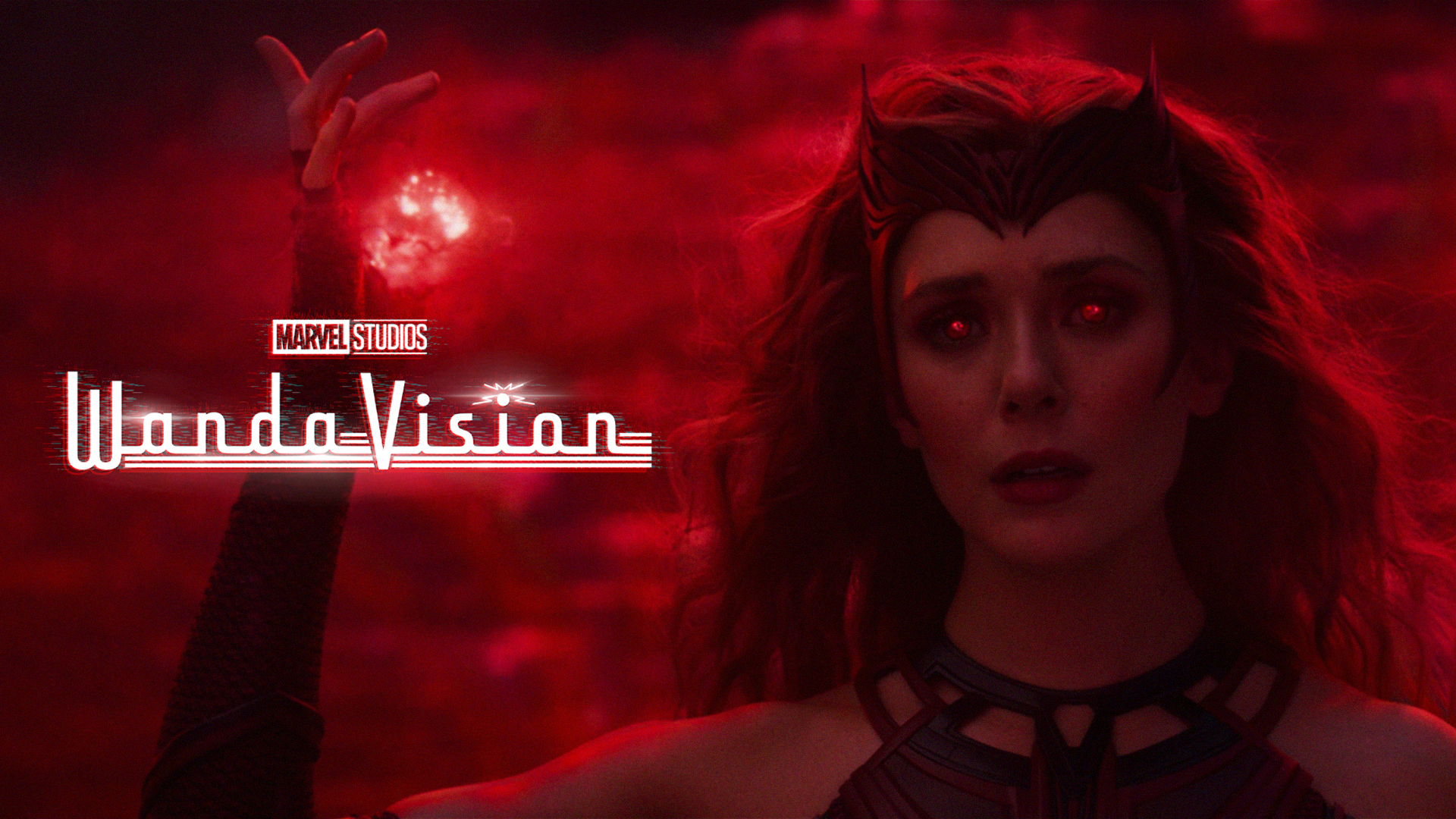 A huge point of contention among fans prior to the release of WandaVision was the show’s episode count. Kevin Feige continually described Marvel Studios’ streaming output to be strictly in the 4-6 hour count so the possibility of having more just enticed the fans into speculation. Conflicting reports surfaced left and right, as behind-the-scenes evidence pointed towards having more than 6 episodes, with some of our insider sources corroborating it. All the speculation was put to rest when the 9-episode count was confirmed by a Disney+ press release two months ago, or so we all thought. Some fans persisted with the idea that there were more episodes, going so far as to think that Disney+ was putting out a secret unannounced episode for the finale. That didn’t happen as evidenced by this week’s finale but in a new interview with series director Matt Shakman, he confirmed that the show was originally supposed to be 10-episodes long.

Well, yeah, things were constantly changing and getting rebroken. The story was changing, especially a lot of the real-world stuff and the finale. There was a lot of experimentation going on and sort of trying different things out. We also at one point had 10 episodes planned and we ended up collapsing a couple, you know just to make the rhythm feel a little bit better. But yeah, they constantly changed and then of course, once we wrapped in Atlanta the pandemic hit and we ended up having months off so then further changes during that we were doing post-production and then ideas would come up and little changes would happen as a result.

There’s been a lot of debate on whether the show managed to efficiently wrap up all the crazy plot threads of the season. Some felt very satisfied with the ending as it delivered a very emotional send-off for all the characters while some felt it was lacking, as some loose ends weren’t properly tied up and that the season would have benefited with a bit more time. Clearly, the filmmakers had more time at one point but then the pandemic hit and changed it for everyone. Judging from the other stuff Shakman has said about the development process, they had to get rid of a lot of stuff they simply didn’t have time to work on. Maybe somewhere in the multiverse, we get a Shakman cut of WandaVision.