When James Gunn and Marvel Studios parted ways in mid-2018, it wasn’t long before the director found himself in talks with Warner Bros. to develop one of their DC properties. Gunn eventually chose The Suicide Squad, which is headed to theaters this summer. That decision led to the development of the HBO Max streaming series Peacemaker, starring John Cena, which is currently filming. While Gunn and Marvel Studios reconnected on Guardians of the Galaxy Vol. 3, which will begin production later this year, it seems that the director has already started thinking about what’s next. During a fan Q&A on Instagram, Gunn teased that he’s testing the waters of his next DC project for Warner Bros. 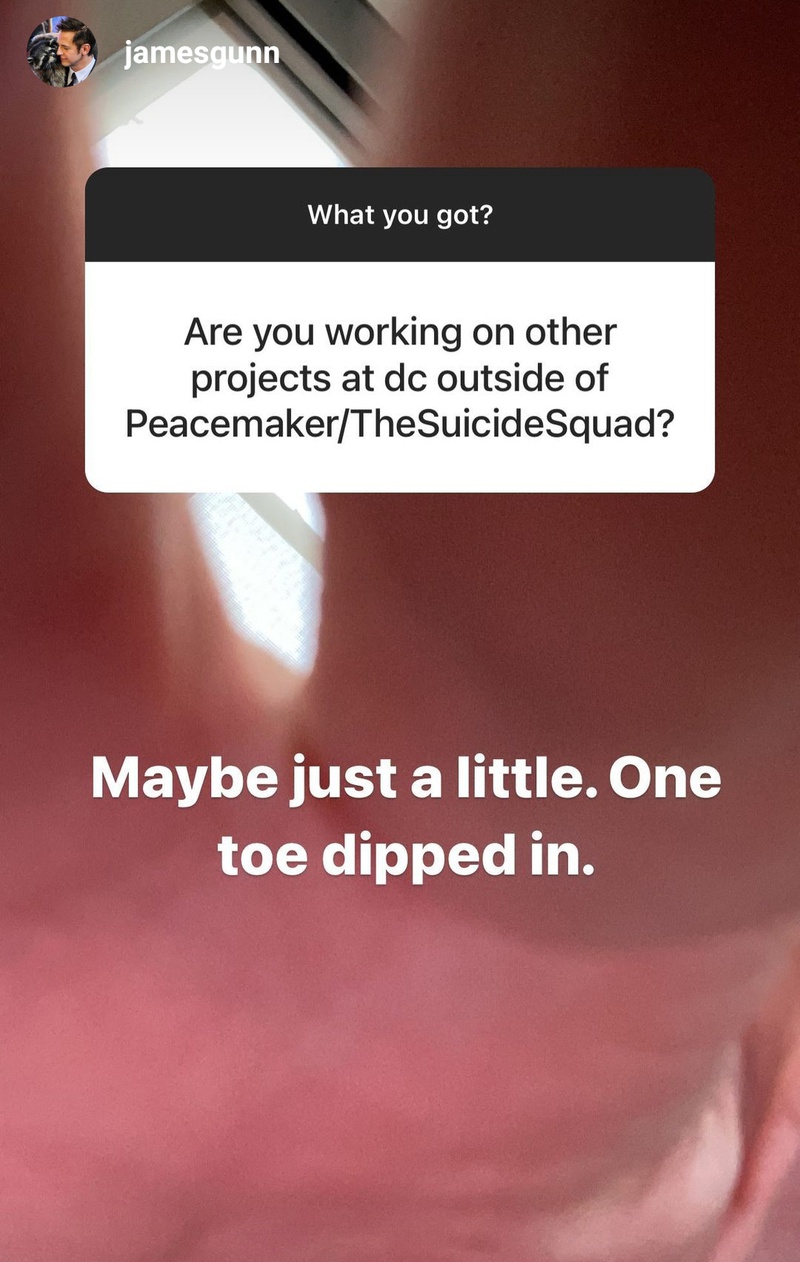 As is the case with all the information in our “What I Heard This Week” pieces, this information should be taken as an unverified rumor. For us, that means that I was not able to confirm it with a second source. In this case, given that it involves Gunn who is incredibly interactive with rumors on social media, we’ll know very soon how valid it is. That having been said, I’ve been told that the project that Gunn is dipping his toe in is Krypto. Though this is JUST a rumor, it checks a lot of boxes as far as believability. In a 2019 THR Heat Vision newsletter, the trade mentioned that one of the original DC properties that Gunn considered creating for Warner was Superman. During his research, Gunn took an interest in Krypto:

When Warners was courting Gunn, the studio gave him his pick of properties, including Superman. Though Gunn never got far enough along to seriously consider tackling a Superman movie, the filmmaker did take a shine to the Man of Steel’s superpowered dog Krypto during his comics research — which makes sense for a man who turned a talking raccoon into one of Marvel’s most popular big screen characters.

Gunn revisiting Krypto now makes a ton of sense. Those who follow Gunn on social media will recall that his beloved dog, Dr. Wesley Von Spears (who was the inspiration for the MCU version of Groot and appeared in both volumes of Guardians of the Galaxy) passed away just about a year ago while Gunn was filming The Suicide Squad. Production on the film was put on pause for a time so Gunn could come home to be with Von Spears, who had been a part of his life for 17 years. A year out from Von Spears’ passing, Gunn could be processing his feelings into a Krypto project that honors his longtime best friend.

Gunn himself says he’s just got “one toe dipped in” the project and, in the same IG chat mentioned above, he stated he has no plans after he completes work on Guardians of the Galaxy Vol. 3. With Gunn looking for some downtime following Vol. 3, this is something that, should it move forward, wouldn’t be headed to production until next year, allowing for plenty of time to go through the writing process and determine if he’s committed to the project. Many projects that begin development never make it to the screen but given Gunn’s previous interest in the property, his love for dogs and his own personal experiences, this is one of the more believable things I’ve heard this week. 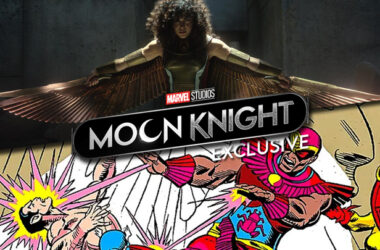 The Moon Knight finale had more than a few surprises up its sleeve, but its biggest may have come in…
Read More 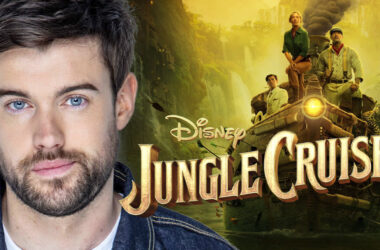 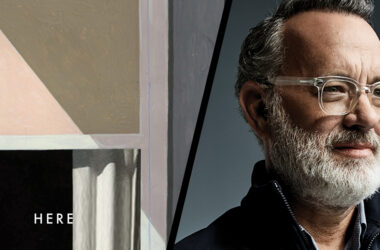