Hulu’s upcoming series M.O.D.O.K. is setting up to be a hilarious take on what a supervillain does in his off time and in the day-to-day when not wreaking havoc for heroes or trying to take over the world. Seems like it just gets better with some strong comedic talent adding their voices to the series.

Today at the [email protected] panel for M.O.D.O.K., additional voice cast members were revealed. Over the course of the series fans will hear Jon Hamm as Iron Man, Whoopi Goldberg as Poundcakes, Nathan Fillion as Wonder Man, and Bill Hader as both Angar the Screamer and The Leader.

M.O.D.O.K. is set to stream on Hulu beginning May 21, 2021, and stars comedian Patton Oswalt as the egomaniacal evildoer, with Aimee Garcia as his wife Jody, Melissa Fumero and Ben Schwartz as their children Melissa and Lou, and Jon Daly as the Super-Adaptoid. 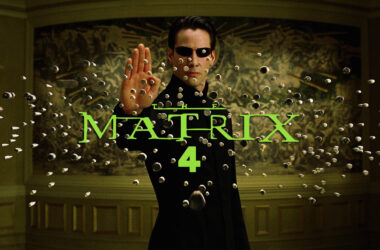