Wonder Woman 1984‘s release was a huge test to see if Warner Bros. HBO Max’s strategy would work while also trying to ensure the cinema’s future. Of course, it also faced some major competition with Pixar’s Soul getting released on Disney+. Now that both films had some time in the public eye, let’s take a look at what the future of cinema and television might hold.

WW84 has now passed the $102 million mark worldwide since its launch. The international markets proved the most stable, as it garnered around $80M, even if China was behind expectations with $25M. Its Box Office global split seems to be similar to that of Tenet, which managed to garner $363M in its run since September. According to Forbes, the film may only garner what its predecessor did in its domestic gross. So, the numbers aren’t too different from Christopher Nolan‘s latest release. The only thing hurting WW84‘s legs is the negative discourse and its availability through HBO Max, as there is no reasoning for a repeat viewing in cinema directly.

Soul has been doing quite well in China, as the Pete Docter and Kemp Powers‘ film tripled its $5.5M opening weekend. It now stands strong at $16.9M. Western releases are facing some challenges, as China has been dominating its local market through locally-produced films, such as Red Flower breaking records with a $76M opening. Mendelson highlights in his article that this confirms that not every tentpole blockbuster will see a similar success in China like it did in local markets. They seem to embrace our crazier and out-there stories, which may also be why Mulan did not sit well with Chinese audiences.

Overall, the true victories were in the streaming market. WW84 increased HBO Max’s app downloads by 554K. Disney+, however, managed to increase the download count by 2.3M, which was a massive win for the streaming service. These minds do not include downloads on the smart TV App, Amazon or Roku. We don’t have a total subscriber count either, but these numbers are still quite impressive. Plus, the subscription costs for the different services also play a role in the download difference. Still, it looks like the Box Office will need time to get to where it once was. It is uncertain if 2021 will offer that or if it may take until 2022 to reach that point once again. 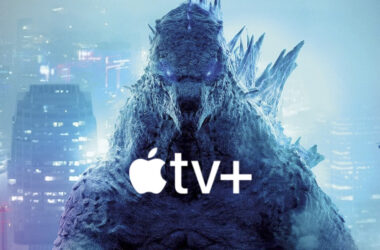 Apple TV+ and Legendary Television’s untitled Godzilla and the Titans series is adding to its cast. According to…
Read More 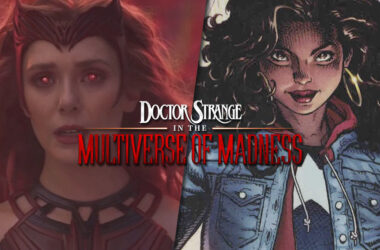 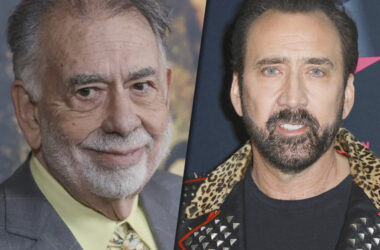