We have discussed Marvel’s Avengers here quite often. There were the leaks of War Machine and Black Panther’s design. Among them, there was a strange audio leak teasing a ghost-related storyline featuring Agents of S.H.I.E.L.D.’s Jemma Simmons. Of course, as a fan of the series, I was excited to see this character potentially getting added in a later update. Well, it looks like she might already be in the game but not in the way you would think.

Avengers data miner @mmmmmmmmiller has been a reliable source in the past. He revealed quite a few details on the game and was the one to showcase War Machine’s initial design. He initially pointed out that there were voice files for the character. Well, it looks like he managed to get a good look at the character’s earlier in-game design.

So this is Jemma Simmons as she appeared during development of Marvel's Avengers. I am 99% sure she was ultimately replaced by Maddy Cho.

Please note that every character looked a little janky back then, so there was still work to be done. pic.twitter.com/U46QHwwzBg

Okay, so she looks nothing like Elizabeth Henstridge, which shouldn’t be surprising. They would have to pay to use her likeness in the game. Also, as Miller points out, this is not a finalized character model as she isn’t in the final build of the game. Still, there are many big takeaways from this. It seems that her unique mission might’ve been scrapped at some point in development.

Miller also confirms she was far into development, so they might still want to use the existing assets later. He does point out she may have been replaced by Maddy Cho, which is interesting if you consider she is part of the Inhuman Resistance rather than SHIELD. It could be that they used the character model as a template. I have to point out that her surroundings would place her in Substation Zero, so we will see if there is more to this story. I hope to see her added to the Helicarrier in the currently unused science lab.

These weren’t the only older models he could find that got replaced later on. Sadly, it also debunks the other leak that Big Hero 6‘s Go-Go Tomago could make an appearance, as we finally get a reveal for the character, who was named Tanaka in the audio files. Jitterbug was also in these audio files, so it may confirm that these ended up unused at some point in development.

Jemma wasn't the only scrapped NPC. Meet Ashley Tanaka (who was replaced by Alisande Morales) and Jerry “Jitterbug” Folsom (who I BELIEVE was replaced by Sidney Levine.) pic.twitter.com/D82Y9tCO61

It is interesting to see these NPCs so far into development before they got scrapped. They have names, audio files, and rendered models, so I wouldn’t be surprised if we still see them added at a later date. Hopefully, we will see these characters return as the game grows. Simmons’ inclusion would also be perfect once they add Quake, who is mentioned in the game and was part of the DLC leak a while back. Still, this is a nice look into what may have changed throughout development and could tease what else might be coming our way further down the line. 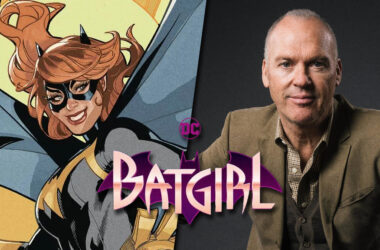 Following his return in The Flash, Keaton will be back as the Bat for the HBO Max film
Read More 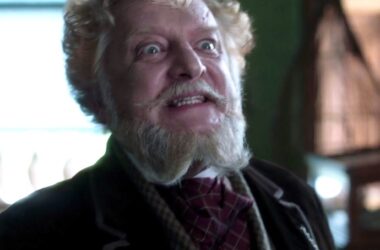 According to a playbill for his new gig, The Lehman Triology, British stage actor and Penny Dreadful alum…
Read More 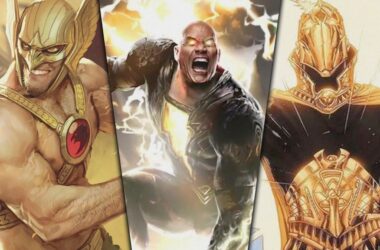