Doctor Strange In The Multiverse of Madness is set to introduce quite a few new characters along with the return of many fan-favorites. Perhaps the biggest introduction here is that of Xochitl Gomez who will portray America Chavez, a young girl with the ability to jump between universes with her star-shaped portals. The character will play a big supporting role in the upcoming film and is an important milestone for the representation of Latino characters.

Deadline caught up with Gomez on the red carpet premiere of the Doctor Strange sequel where she was asked about her portrayal of the character in the film.

Fans are eager to see the future of this character in the Marvel Cinematic Universe. Many are hoping to see her become a member of the Young Avengers, a group of heroes that have been set up throughout multiple Phase 4 projects thanks to the inclusion of characters like Billy Kaplan, Tommy Shepherd, Kate Bishop, Elijah Bradley, and even Kid Loki. While there has been no official word on the team showing up anytime soon, it seems very likely to happen in the future.

Doctor Strange in the Multiverse of Madness hits theaters this Friday. 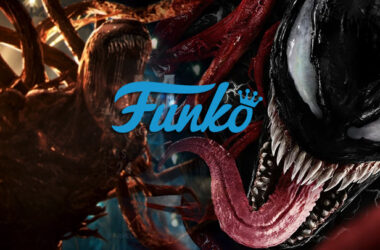 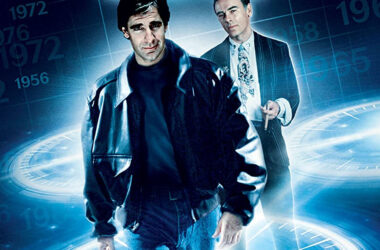 NBC is looking to bring back the hit television series, Quantum Leap, with a pilot episode ordered for a sequel series.
Read More 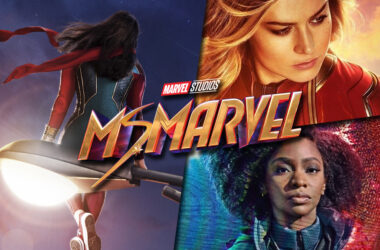