There’s been a few discussions surrounding the viewership numbers of any Marvel Studios Disney+ series. We don’t truly understand what makes a Disney+ series a success or not, as we are strongly dependent on third-party analysis data. So, the announcement that Ms. Marvel has hit 775K US households, quite a bit lower than any other Disney+ series by Marvel Studios, it’ll get quite the attention. There is, however, one aspect that is swiftly overlooked by the easiest takes.

Ms. Marvel may be far from the usual 1M+ households, the series has a very distinct target audience. It was quite the hit with Generation Z according to Samba TV, who has provided the analysis. Viewers between 20 to 24 watched it at the highest rate than any other MCU series and now has the most diverse viewing rate. As such, the series has done exactly what it targeted and that is impressive considering its diverse cast, and complete newcomer in the form of Iman Vellani.

If you need a comparison, Samba TV has offered an extensive overview, but until now the lowest viewed Marvel Studios project was Hawkeye at 1.5M. Yet, we don’t know how diverse the viewership numbers have been, and Ms. Marvel is only the second series based on a non-existent previous entry. Moon Knight‘s big selling point was the star power of not only Oscar Isaac but also Ethan Hawke.

It’s not surprising that the series was competing with WandaVision‘s viewership numbers and the latest release is holding strong against one of their most-watched Star Wars series in Obi-Wan Kenobi. Disney+ would be smart to spread out their releases more and it wouldn’t be too surprising if this was a test for the streamer; even if it was bad timing with such an important culturally-relevant project. We’ll see if the word-of-mouth, which is overwhelmingly positive, may pick up in later episodes. It should also be noted that once Disney+ enters the ad space, a target-focused offering is a perfect opportunity to diversity its audience moving forward. 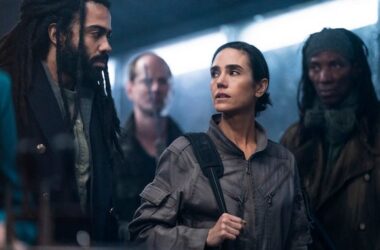 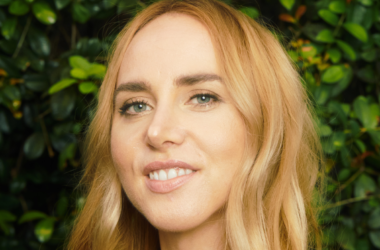 Paramount has hired Lindsey Beer to both write and direct a remake of Sleepy Hollow, making it her second directing gig.
Read More 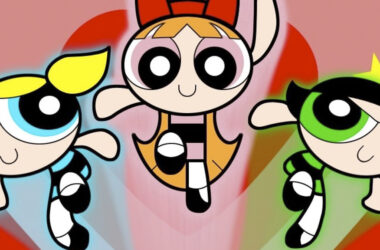 It’s been a bumpy road for The Powerpuff Girls. In 2016, the franchise received a remake from Cartoon…
Read More