Yelena Belova has arrived on the scene in Marvel Studios Disney Plus streaming series Hawkeye and now, a Funko Pop! celebrating that arrival is available for pre-order.

Entertainment Earth has the new collectible, expected to be shipped in March, available for pre-order for $11.99. What’s more exciting, is that by pre-ordering now, you might find yourself holding one of the Limited Edition Chase Variants shipped to your home as the variants are being randomly inserted during packaging. The variant comes with Yelena’s “Super-Adaptoid” face gear seen during her first appearance in the series.

You can pre-order the Pop! right here from Entertainment Earth. 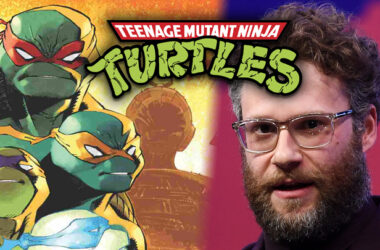 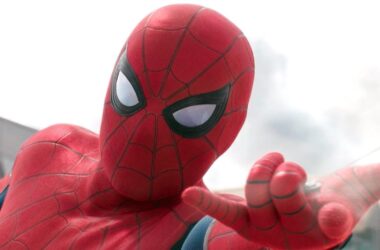 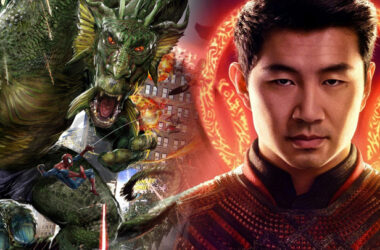