Spider-Man: No Way Home saw the big return of Charlie Cox in the role of Matt Murdock. It was an exhilarating moment for many, as his time on the Netflix series redefined some of our expectations from what it means to watch a Marvel TV show. His return was met with a lot of love, and it seems that they even wanted to include a reference to 2003’s Daredevil film featuring Ben Affleck. The reasoning was quite simple, Jon Favreau who takes on the role of Happy Hogan in the MCU once played Murdock’s partner-in-crime, Foggy Nelson. In an interview with The Hollywood Reporter, he revealed one of their shots included a cute reference to the actor’s time as the character.

I don’t think they used it, but we added a little Easter egg where he goes, ‘Yeah, I’m a little foggy on how that happened’ or something. That was a cool moment for me to meet him and chat about all that stuff.

I’m sad it didn’t make it into the film, but the scene already had some great moments that it would be probably get lost in the shuffle. Plus, there’s always a chance to revisit it in the future, as it would be great for Favreau to meet the new incarnation of Foggy Nelson, which might once again be Elden Henson. I would love to see the confrontation between the two, especially as they have some unconventional nicknames with Foggy and Happy – one can dream. 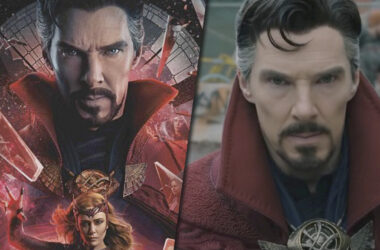 ‘Doctor Strange in the Multiverse of Madness’ Pulls in an Impressive $27.2M in First Day Internationally

Doctor Strange in the Multiverse of Madness is already making quite an impressive footprint in the industry, as…
Read More 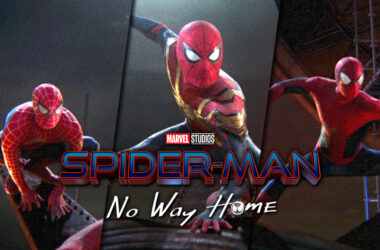 With rumors recently circulating that an extended cut of Spider-Man: No Way Home might make its way back…
Read More

The pandemic hasn’t been easy on Hollywood. Most of their 2020 releases got delayed as it was uncertain…
Read More