It’s a renaissance for fans of the Netflix Daredevil series, as Charlie Cox and Vincent D’Onofrio finally made their return. Even better, they started interacting with the larger Marvel Cinematic Universe as they appeared in Spider-Man: No Way Home and Hawkeye. Of course, the first thing everyone had on their mind is when they might finally interact again, as you can’t just reintroduce both without their ongoing conflict making a grand return. Luckily, Charlie Cox has teased that he may know a “little bit” about what the future has in store for them:

Look, I don’t have any idea what anyone’s plans are at this stage, but I presume there’s more for us to do. I know a little bit — not a huge amount — but a little bit. I am imagining, I am hoping, that our worlds will collide again because the stuff we’ve done in the past was tremendous fun to do, and he’s such an incredible actor. We have to start every conversation with, ‘What do you know?’ because you have to be careful. It’s really exciting

He’s quite a tease, but there do seem to be big plans for the character in the MCU’s future. It’s not a surprise given just how popular Cox‘s run made the character, especially with the Daredevil series being one of the streaming service’s biggest jumping-off points to establish itself with strong storytelling. We still don’t know how they might tackle the continuation of their story, especially with how iconic the last confrontation is during the finale of the third season. So, we’ll see if their eventual reunion might clear up what exactly happened since. 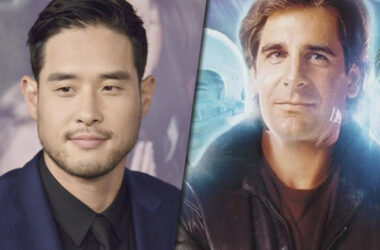 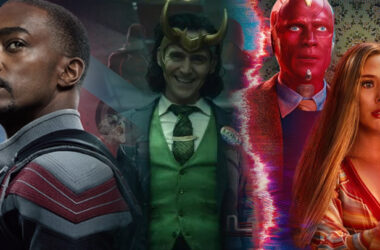 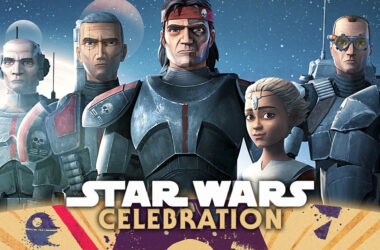