It looks like everyone is here, as more set photos are finding their way online. We just shared our first look at Emilia Clarke on the Disney+ set, and now she’s been spotted again but not alone. It looks like she is walking alongside Cobie Smulders‘ Maria Hill on the set, which may hint at her being an ally of sorts for our group of spies. Her role is still kept in the shadows, and it’s unclear if she is a human or even a Skrull, as anything is possible in an adaptation of Secret Invasion. You can check out the set photos here, as shared by @scarletetearp:

It looks like some of the pictures we saw earlier featuring Samuel L. Jackson also included Ben Mendelsohn, who was just off-screen. Some more photos have found their way online that features a small glimpse of him in his human form on the Disney+ series set. The last time we saw him as himself in the MCU was during Captain Marvel.

It’s been a crazy start to a Sunday with this many set photos leaking online, especially with almost everyone that has been announced for the project spotted on set. The only ones missing are Kingsley Ben-Adir, Olivia Colman, and Killian Scott. Yet, it could only be a question of time at this rate until they may end up getting spotted on set. 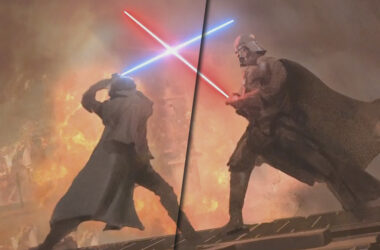 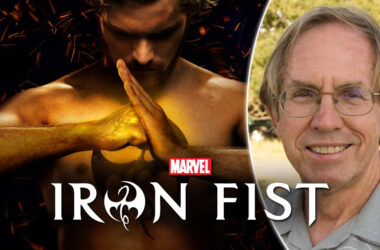 Iron Fist co-creator, Roy Thomas, admits the series had its faults, however, he still enjoyed the series and Finn Jones as Danny Rand.
Read More 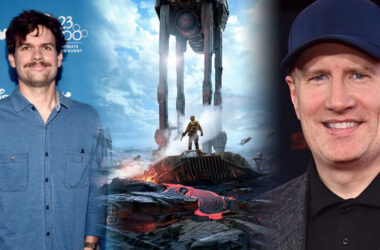