After the first casting hints teased what we may expect from CW’s take on Gotham Knights, it seems that the first castings have been finalized. Variety has revealed that Fallon Smythe and Tyler DiChiara have joined the project as series regulars. The one-hour drama will explore the Bat-family dealing with the supposed murder of Bruce Wayne, where his son has to band together with the children of Bat’s enemies to clear their names.

Smythe will be taking on the role of Harper Row while DiChiara will play her brother, Cullen Row. The casting confirms a report we shared earlier last month, where we shared that Dick Grayson, Spoiler, and Harper Row would headline the roster. This first casting is our hint that the others might follow in the near future as production is set to start in April. It’ll be interesting to see who they might announce and who’ll remain a secret.

The CW doesn’t have the greatest track record with their DC projects, which vary in quality. Yet, Arrow and The Flash defined the modern DC series before they started expanding an entire Arrowverse that interconnected. It’s unclear if Gotham Knights is its own project, but given its premise, it is very likely. Batwoman already introduced the series with Bruce Wayne having disappeared. Plus, we never meet any additional members of his Batfamily. So, a separate universe gives the creative team more flexibility. 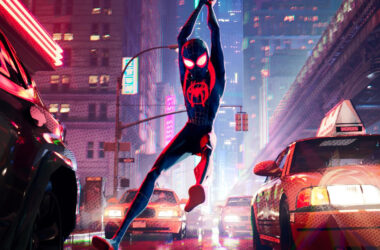 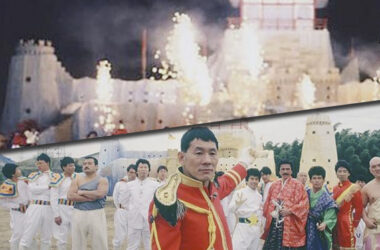