Here’s a rather surprising bit of news. It seems that Gordon Bombay actor Emilio Estevez is exiting the second season of The Mighty Ducks: Game Changers. After the series brought back an unlikely team of kids to play hockey, he was one of the key cast members returning from the original 1992 film. Yet, it seems he won’t be returning to the upcoming season due to disputes over COVID vaccination requirements. The series has adopted mandatory policies for its cast and crew. It seems he declined to assure he would comply just as the scripts were being written until the studio decided not to exercise his option. As such, they are going to rewrite the scripts without him. Yet, there are also hints that creative differences also played a key factor.

Zone A vaccination mandate isn’t new to the industry, and we might see many more people refuse to join productions if this continues. Netflix has it mandatory on all their productions while Disney TV Studios is only rolling it out on new and some existing projects. So, we’ll see if this starts affecting other productions moving forward and what it might mean for the industry, as the world still continues to recover from COVID. 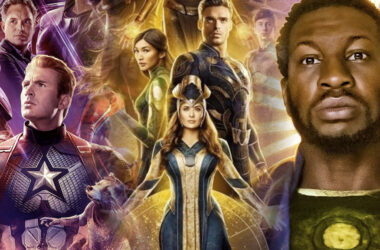 Marvel Studios’ Eternals offered a new look at the ever-expanding Marvel Cinematic Universe. Yet, the rest of the…
Read More 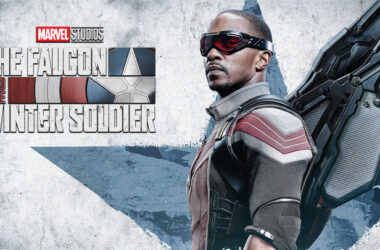