The numbers are finally in for the weekend, as Encanto has taken the top spot for the weekend with $40.3M over 5-days. It’s noticeable that 52% of its cume is from Latino and Hispanic audiences. Internationally, the animated Disney film kicked off with $70M. Ghostbusters: afterlife was the film’s biggest competition with a strong $35.3M weekend. As Deadline points out, their audiences had a strong crossover and may have taken a bite out of each other’s success over the weekend.

Technically, Encanto made $27M over three days. That is a tight race for the top spot if you discount the early release for the film. The positive aspect is that it proves families are slowly entering theaters more and more again. Universal and Illumination have high hopes for the upcoming December release of Sing 2 that has a similar audience structure. Still, it was a mellow weekend overall which was down quite a bit in comparison to pre-pandemic numbers.

Still, House of Gucci was the first drama to really find an audience over the weekend, as it had the highest opening for a drama with $14.2M in three days, even growing to $21.8M in five. For comparison’s sake, as Deadline points, we haven’t had a strong drama opening since 2910’s Little Women over Christmas. We’ll see if this is a sign that they will also see more recovery in the coming weeks. 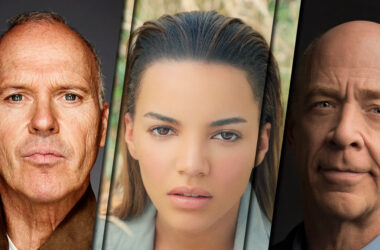 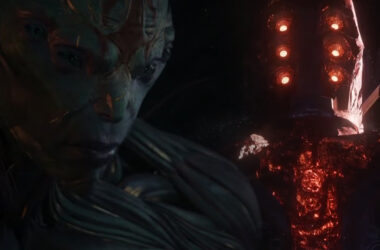 Eternals will introduce a new type of antagonist, the Deviants. It wasn’t until the second trailer that we…
Read More 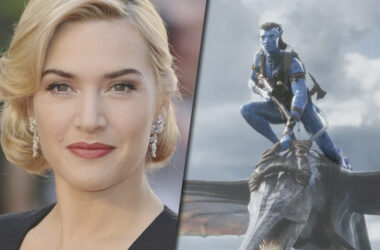 Empire has unveiled its first coverage for James Cameron‘s upcoming epic, Avatar: The Way of Water. In it,…
Read More