Alaqua Cox might just be the MCU’s boldest discovery yet. She’s a newcomer with zero experience in acting and performing prior to her supporting role in Hawkeye as Maya Lopez yet Marvel Studios saw it fit to give her a spin-off show in Echo, which was just confirmed this weekend.

I spoke to Hawkeye producer Trinh Tran on what convinced Kevin Feige and Marvel Studios to give Cox her own series based on her performance alone. Tran’s answer was nothing short of exciting:

She is such a badass in this series. She really completely impressed us all with her determination and hard work in wanting to make sure Maya Lopez is the way everybody wants. I have to say there was a bit of nervousness at the beginning because Alaqua hasn’t been a part of the industry. To get somebody brand new and pull her into a character like Maya Lopez, it’s a big deal. But she took it in strides, worked hard, and proved to us that there is a character who’s deaf but is able to be a part of the MCU and be a superhero in her own right.

The Hawkeye trailers haven’t given audiences much Echo at the moment. The first two episodes we got to screen didn’t feature her much either. But the enthusiasm Marvel Studios has for her is nothing short of infectious. The mere prospect of Cox holding her own against rumored Echo co-star Vincent D’Onofrio sounds like a must-watch so we’re hoping to see the full scope of her talent in a few weeks’ time. 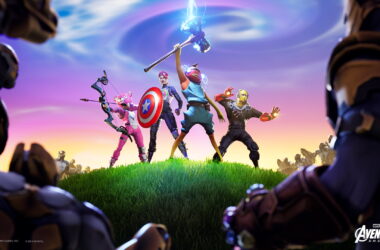 Fortnite somehow has become the center of all pop culture. The game has just ended it’s fourth season…
Read More 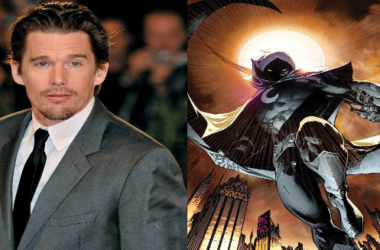 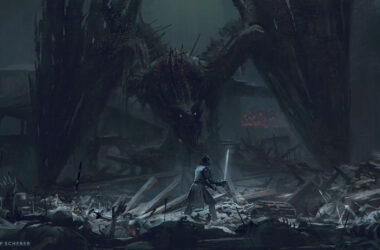