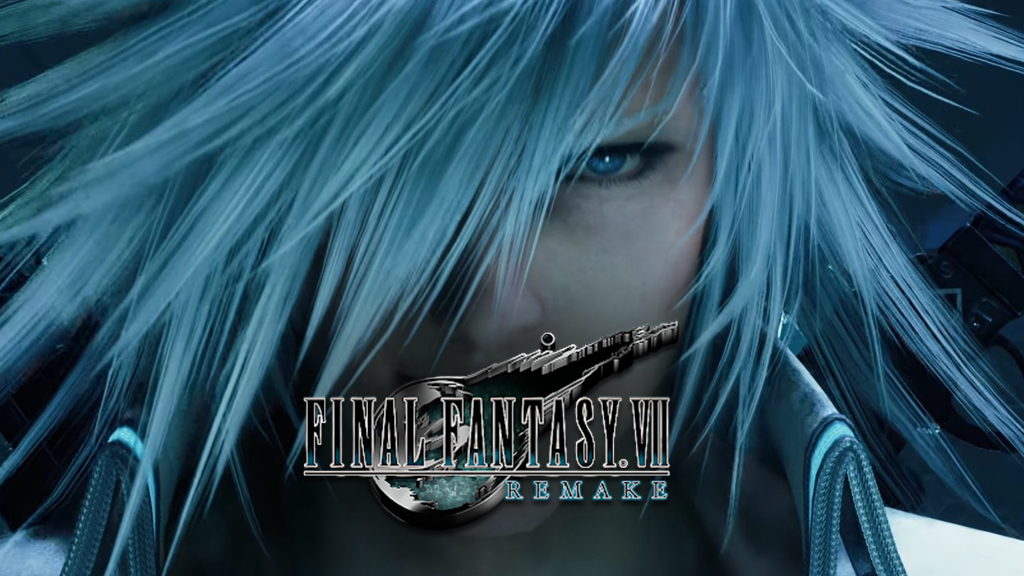 Final Fantasy 7 Remake surprised fans when they suddenly revealed that its upgrade to PlayStation 5 was just the beginning. The next generation of consoles will also offer a brand new DLC storyline focusing on Yuffie Kisaragi. It will be titled Intergrade. We’ll get a brand new look at Midgar and how the rest of Avalanche operates. It will include a variety of new characters.

The new DLC will also keep us busy until the next entry in the Remake franchise is released. At the tail end of the trailer, we got the reveal of a very familiar face. Weiss the Immaculate will make an appearance in the story, and his voice actor, Daman Mills, took to Twitter to share his excitement and a brand new look at the iconic character.

Words fail to describe my gratitude. I’m crying. This was my BIGGEST goal when I aimed to become a voice actor.

I’M. SO. HONORED to join the cast of #FinalFantasyVIIRemake as Weiss the Immaculate!!!! ⚔️

Thank you for bringing me to Midgar, @SquareEnix! 🤍 #FF7RIntergrade pic.twitter.com/RmOn15CfCW

It is our closest look at Weiss in his Remake outfit. He is also standing in a familiar stance to players of Dirge of Cerberus. There are some hints that Weiss might have a bigger role than we initially expected. The character made their debut in the 2006 spin-off that explored the story of a secret organization known as Deepground. They planned on reawakening the Omega creature. Weiss was one of the main antagonists you faced in the game.

If you look closely in the first trailer you can see some soldiers in the Deepground uniform. He had close ties to Vincent Valentine, who was a no-show in the first trailer. They could be setting up his character as well through this additional story DLC. He and Yuffie were optional characters to unlock in the original game, which may be a reason they get the focus through additional DLC before they join the rest of the gang.