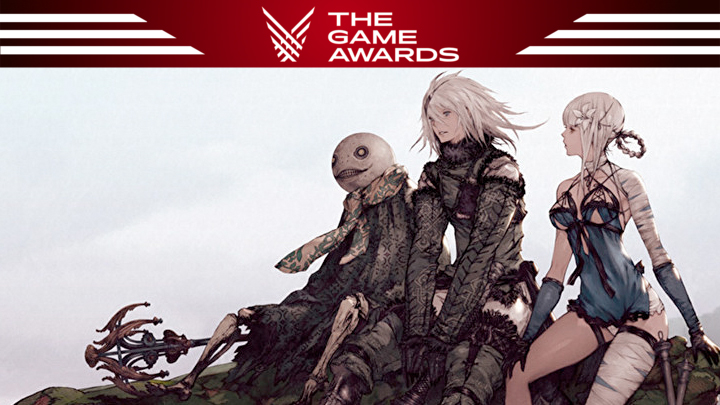 Finally, we got an in-depth trailer of Nier Replicant. It was briefly teased at the Tokyo Game Show, as they have updated the game not just graphically but also made sure the gameplay is closer to that of Nier Automata. As a huge fan of the franchise, it is great to see the original get a remake to bring it back to the forefront. Automata was quite a success when it released but many forget that the original game that started this Drakengard spin-off was more of a niche release. The music alone makes me want to revisit this franchise in the upcoming remake.

First look at gameplay of @NieRGame version 1.22474487139 in this World Premiere! Say that 5 times fast…#TheGameAwards pic.twitter.com/wldWS2fNXt