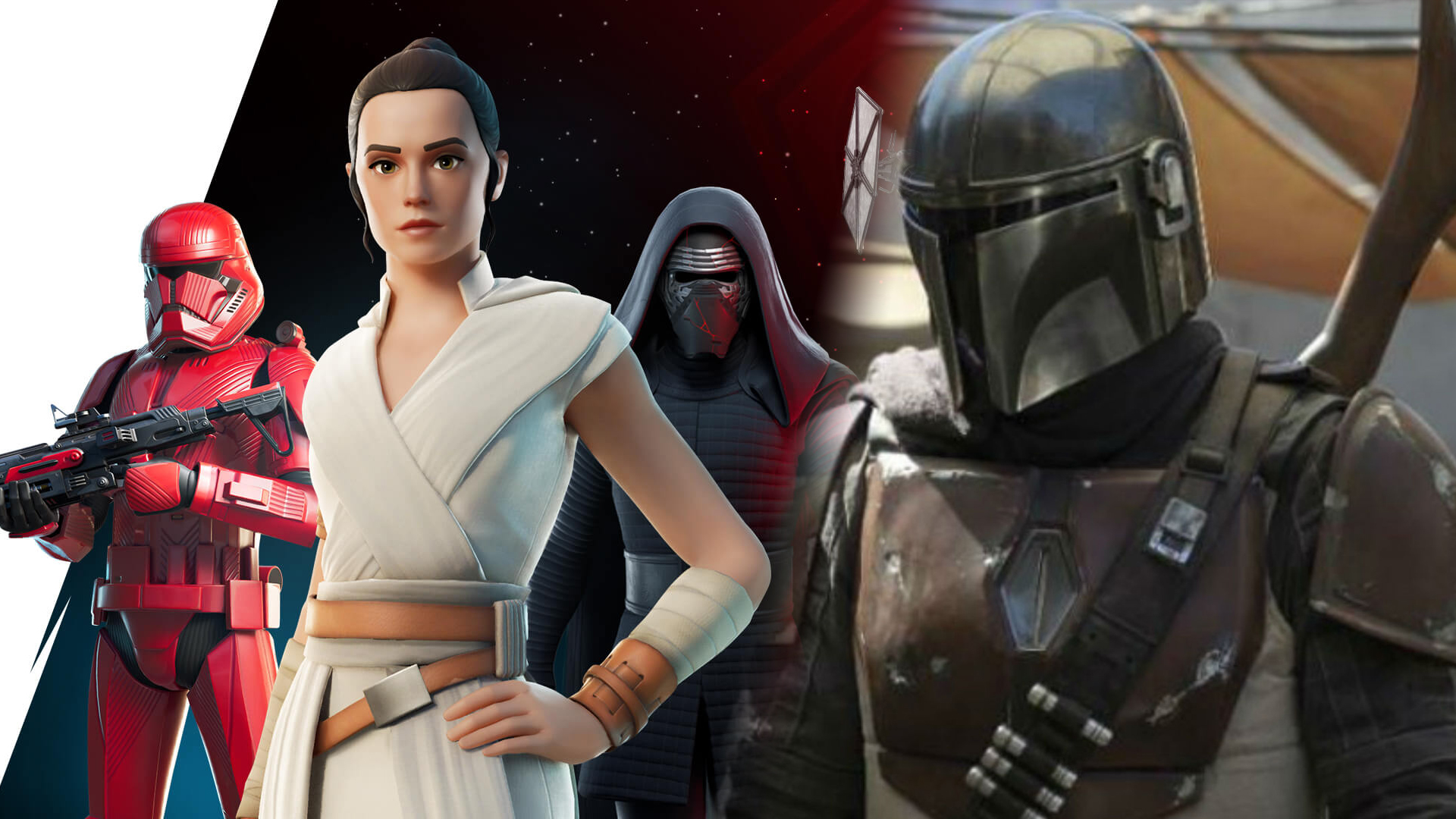 It looks like we have some more Fortnite news. The recent season focused on a variety of Marvel characters, which included Iron Man, Wolverine, Venom, and many more. Now, it looks like we are getting one more addition from Disney, as the creators behind the game Epic have accidentally released a promo for the inclusion of The Mandalorian characters alongside its new subscription-based model. User @FortTory, who is known for sharing leaks from the game, shared the visuals that revealed the main character from the Disney+ show.

epic managed to mess up once more by releasing some unreleased stuff related to Season 5.

His inclusion makes a lot of sense, especially now as the season is slowly nearing its end. Ironically, this isn’t the first time that they revealed a new character during the promotion of Fortnite Crew, which will offer people brand new characters, and will kick-off with the upcoming fifth season. There is a good chance that the overalls season might continue the deal with Disney and see the addition of other iconic characters from the franchise.

It isn’t the first time that the galaxy far far away was included in the game, as they had an event last year that gave people access to Kylo Ren as a skin. There are also some Stormtrooper variants already in the game. Fortnite has developed into a hub for various pop culture properties at this point. It includes characters from a wide variety of franchises with DC, Marvel, John Wick, and so many more. It isn’t a surprise if you consider Fortnite‘s popularity on streaming services. We will see what other iconic franchises will be joining the game in the future as it continues to grow.