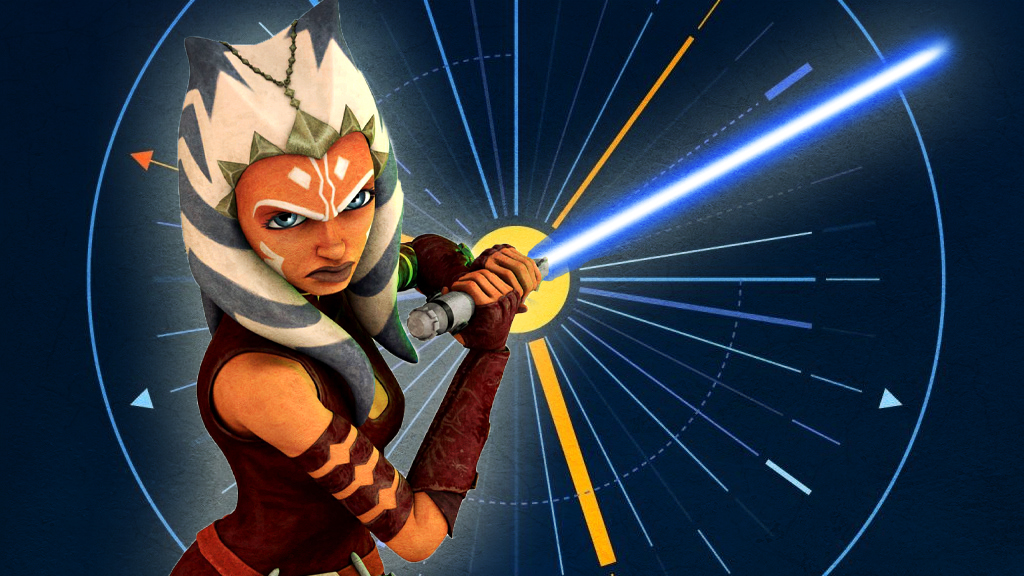 The expectations surrounding Chapter 13 of The Mandalorian are probably as high as they’ve ever been after Ahsoka Tano got name-dropped in Chapter 11. The latest episode’s cliffhanger just added to the suspense. This hype all started before season 2 even premiered, when we learned that Dave Filoni would be directing the 13th installment of the Disney+ hit series. Considering the Ahsoka rumors had been building up for quite a while, it became rather obvious that everyone’s favorite Togruta would be making her live-action debut on November 27, 2020.

As if we needed even more confirmation, a recent leak that had this week’s episode titled “The Jedi” made it clear that Din Djarin and he Child won’t have to embark on another sidequest before reaching Corvus, which Bo-Katan mentioned. Around the same time, reports came out stating that the episode’s runtime would be close to an hour, making it the longest one yet. But we are now hearing, through the FSK (the german Self-Regulatory Body of the Movie Industry) that the runtime of Chapter 13 will be closer to 45 minutes (similar to the season one finale’s 46 minutes), with Chapter 14 clocking in at a mere 32 minutes.

The incredible episode that introduced Bo-Katan was just 31 minutes, so we shouldn’t be too concerned as The Mandalorian has managed to deliver even in the episodes with the shortest of runtimes. Luckily, the wait won’t be long anymore as the episode will finally air this Friday. It will be interesting to see our first live-action adaptation of the iconic character, especially after they translated Bo-Katan so well from one medium into another.