The news surrounding Warner Bros. Discovery continues to ramp up. Not only did they shelve two almost finished projects with a combined cost of $130M but also decided to just shelve around six films from HBO Max that were original productions. Now, more details are finding their way online on what exactly is happening and the future of the streaming service is starting to look quite grim.

HBO Max was quite the promising streaming service in the market and had the potential to rival both Netflix and Disney+ in its growth. Now, it seems that the future plans are to combine HBO Max and Disccovery+ into a brand new service. As a result, they are removing shows and movies that didn’t perform well (questioning what standard that exactly is) as partial tax write-offs. Yes, more projects are likely going to silently vanish from the streaming service.

The only way that taxable income can be written off is by removing it from distribution, which also means we won’t see a future digital release; similar to what happened to Batgirl. They also seem to want to streamline their service to not overwhelm audiences with choices, a common complaint surrounding Netflix, but it may come at the cost for original productions.

The plan seems to be to roll scripted shows with HBO to reduce redundancies between the two offerings. 70% of their current staff may be cut which is a massive movement by CEO David Zaslav and likely leave a very bitter taste in the industry. It’s unclear when they might clarify what exactly their future plans will be, but right now it seems that scorched earth is their internal strategy. 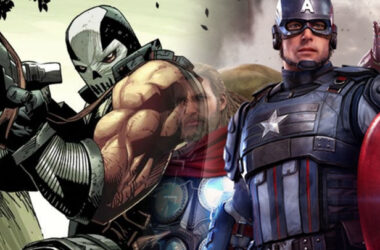 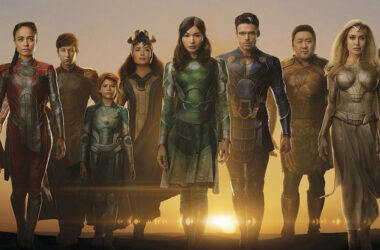 Box office numbers are slowly rolling in, as we got a clearer picture of just how well Eternals…
Read More 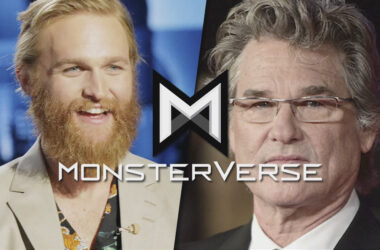 Apple TV+ and Legendary Television’s untitled Godzilla series is adding to its cast. According to The Hollywood Reporter,…
Read More