After what seems like an eternity, the Y: The Last Man adaptation finally has a set premiere date over at FX. It will officially premiere on September 13th. What could very well turn out to be one of the biggest hit series of 2021 is based on the comic series of the same name penned by Eisner Award-winning Brian K. Vaughan and Pia Guerra. It was published through Vertigo and ran from 2002 until 2008, spanning over 60 issues. Its storyline focuses on the aftermath of a cataclysmic event that ends up killing every single mammal on planet earth with a Y chromosome. In layman’s terms, only females survived.

Enter Yorick Brown, who mysteriously manages to survive with no idea of how that came to be. With his pet monkey by his side, he becomes involved in a world of governmental espionage, international intrigue, with the backdrop of humanity possibly being on the verge of extinction for simply not being able to reproduce. We’re led in a globetrotting adventure, across multiple continents as Yorick, the Last Man, fights not only for his own future but also for his race.

Warcraft‘s Ben Schnetzer is playing Yorick, with Diane Lane portraying his mother, Congresswoman Jennifer Brown, a member of the U.S. House of Representatives. The mainly female cast will also feature Ashley Romans, Diana Bang, as well as Dredd‘s Olivia Thirlby, and it will premiere on September 13th, 2021, on FX. 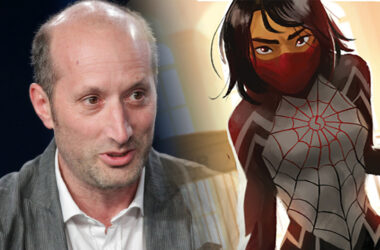 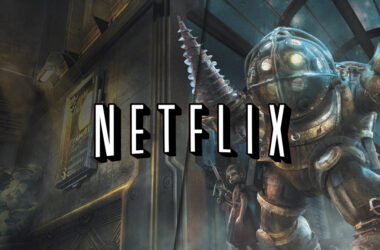 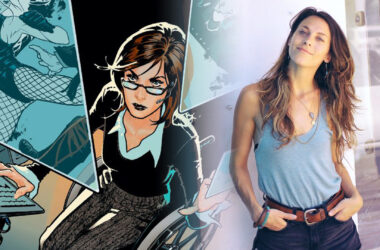