It looks like DC icon Renee Montoya has found her way into CW’s Batwoman series, as Victoria Cartagena is officially cast in the role. What makes this casting stand out is that she previously played the same role in Fox’s Gotham series. Deadline does point out that she is not playing the same character from that series, as they take place in separate universes. Batwoman‘s version is a former GCPD officer who left the force due to corruption. It seems she is running the “freaks division” and will get involved with the ongoing plot that follows Javicia Leslie as Ryan Wilder. She took over the mantle from Kate Kane after she went missing due to a plane crash.

It’s a curious decision to let the same actress reprise the same role in a different show without building up any connections. Gotham follows a young Bruce Wayne long before he becomes the iconic vigilante. So, even from a timeline perspective, Montoya would have to be quite a bit older if they build up a connection. It’s great they believe this much in the actress to replay the iconic character again, it’s a strange decision.

Hopefully, it lets Cartagena give the character a new twist or even further develop her beyond what the first show allowed her. She is an essential LGBT character in DC’s lore, whose an important step forward for representation. Given the series’ focus, she’s a perfect fit for the series. We’ll see how they’ll introduce the character and how they might try to disconnect her from the previous appearance. No matter what, more of Renee Montoya is always a win. 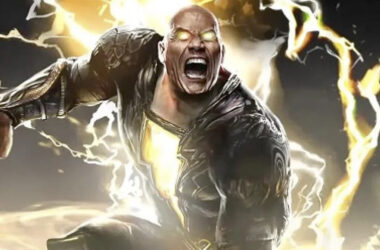 There was some uncertainty about just how brutal the upcoming adaptation of Black Adam will be. Yet, the…
Read More 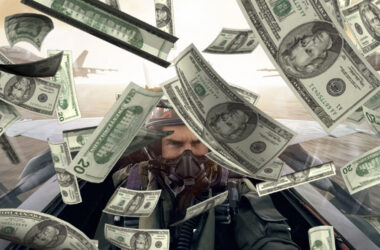 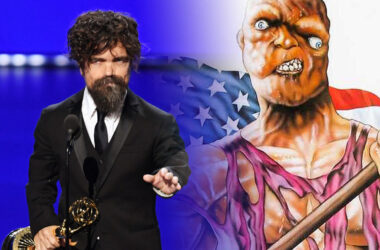