It looks like Jeremy Renner isn’t holding back on sharing his enthusiasm from the Hawkeye set, as he just posted a rather revealing photo on Instagram. In his latest Instagram story post, he gave us a close-up shot from his Ronin costume with the words “Back when…” to tease the return of Clint Barton’s other alter-ego. We were introduced to the mantle in Avengers: Endgame, where it got a brief but memorable introduction. We don’t know if this is a new image for the series, or Renner is simply reusing an image from the film’s production. It is an Instagram story with limited availability that would hint at this being a shot he made during the Disney+ series’ production.

It’ll be interesting to see how the character of Ronin will fit into the story. There is a good chance we will explore Clint’s past when he took on the mantle, which could tie into why Echo is making an appearance in the series. In the comics, she also held the mantle. So, they could be trying to use that connection to introduce the character into this storyline that seems largely inspired by Matt Fraction‘s My Life as a Weapon.

Ronin adds a lot to Hawkeye’s character, as he went off a deep end that Kate Bishop might not be aware of. There’s a lot of opportunities to build up distrust between the two, as they face down the tracksuit mafia. The series is slated to release sometime this year. Hopefully, the first teaser trailer for the Disney+ series might give us a first glimpse at how the puzzle pieces will fall together. 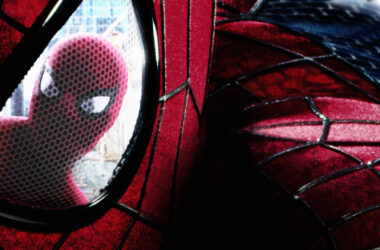 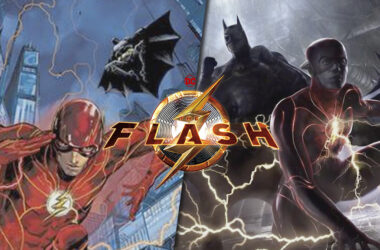 It’s going to be a big year for the DC Extended Universe, as there are quite a few…
Read More 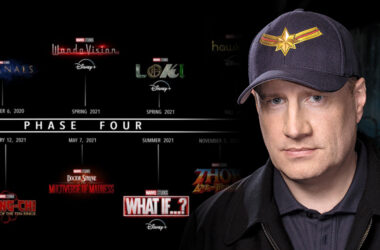