Just recently Adult Swim’s longest-running series The Venture Bros. was canceled. It was a huge surprise, as the show was already renewed for its eight-season. It all started when a rumor went around after an illustrator teased that the show may have been canceled. It took a few days before the shows creator officially confirmed the cancellation. Well, it looks like the show might have one more chance at life, as recent reports are pointing to HBO Max being interested in continuing the show after all.

The discussion regarding the show’s revival is at a very early stage. As such, it is difficult to say if the show will definitely return or not but at least there is some hope. Jackson Publick created the show as a tribute to Hanna-Barbera’s Johnny Quest. It is interesting to note that it seems that Adult Swim is looking into ways to continue it. Variety got a statement from Adult Swim regarding the show’s future.

We also want more Venture Bros. and have been working with Jackson [Publick] and Doc [Hammer] to find another way to continue the Venture Bros. story.

Looks like this wasn’t just a regular cancellation, or a creative dispute. The show started back in 2004 and consisted of seven seasons. It was a hallmark for the network, which is why it’s cancellation seemed rather sudden. There is a good chance that budget-restraints could’ve played a factor here, as streaming grows in popularity. HBO Max is a great platform to continue the series and hopefully the negotiations will bring back the show. 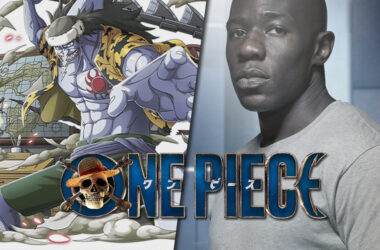 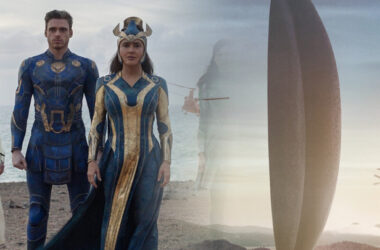 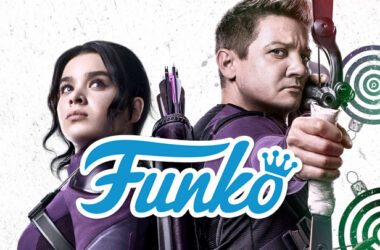