It looks like Marvel Studios’ Thor: Love and Thunder has officially wrapped production. Chris Hemsworth took to Instagram to share the news with an official still from the set. We once again get our look at a rockstar-inspired version of the God of Thunder. Of course, the actor wasn’t alone as he shared an image with director Taika Waititi. Now, what stands out is that he is in full Korg gear that gives us a glimpse at his film costume.

It is funny to see the director with Korg’s head floating above him. He even went out of his way to add a shirt that acts like his rocky exterior. Thor’s overall design seems strongly inspired by Thunderstrike from the comics. He is generally seen wearing jeans on set, especially those that were made four months ago where he is standing alongside the Guardians of the Galaxy. It certainly is a new direction for the character but fits perfectly into Waititi’s sense of humor.

Thor: Ragnarok already took a step away from the character’s iconic long blonde hair and Asgardian humor. It seems that in exchange for his hair growing out again, he had to sacrifice his usual armor. Hemsworth also seems to continue growing with each film, as his workout routine promises a true heavy hitter with this version of the character. It’ll be interesting to see how the film will work in his travel through the galaxy and the return of Natalie Portman‘s Jane Foster, who is also taking on the iconic role of the Mighty Thor. At this point, anything can happen and we are in for a ride no matter what. 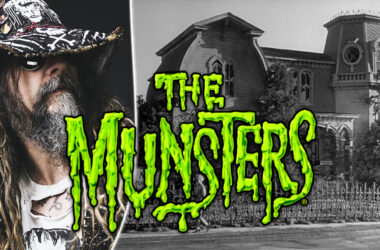 Back in March, Murphy’s Multiverse had the exclusive scoop that Rob Zombie was set to direct an adaptation…
Read More 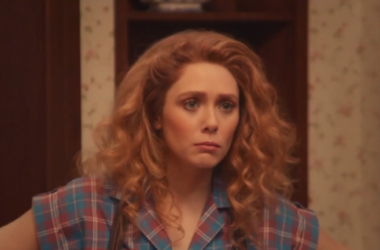 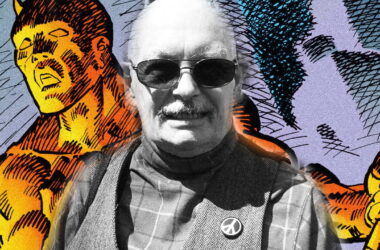