It was revealed during The Walt Disney Company’s 2020 Investor Day presentation that Baby Groot would be featured in a number of shorts, alongside several new and unusual characters. Kristen Lepore will serve as Executive Producer and director of the series which will focus on Baby Groot’s adventures while “growing up, and getting into trouble, among the stars.”

After a period of little news regarding this project, in late 2021 Disney+ announced it would be a part of their 2022 programming.

With the release of the show’s first poster on June 5, 2022, fans got confirmation that I Am Groot would be premiering on August 10, only on Disney+ 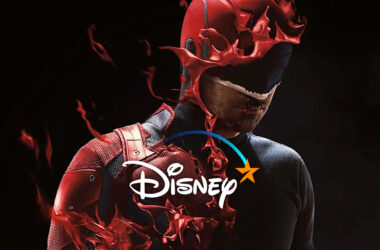 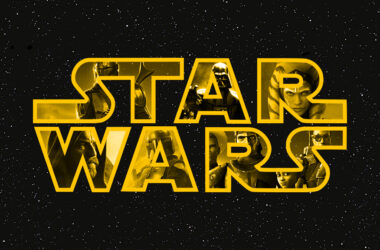 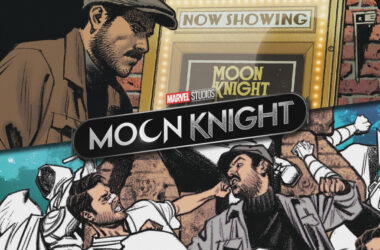