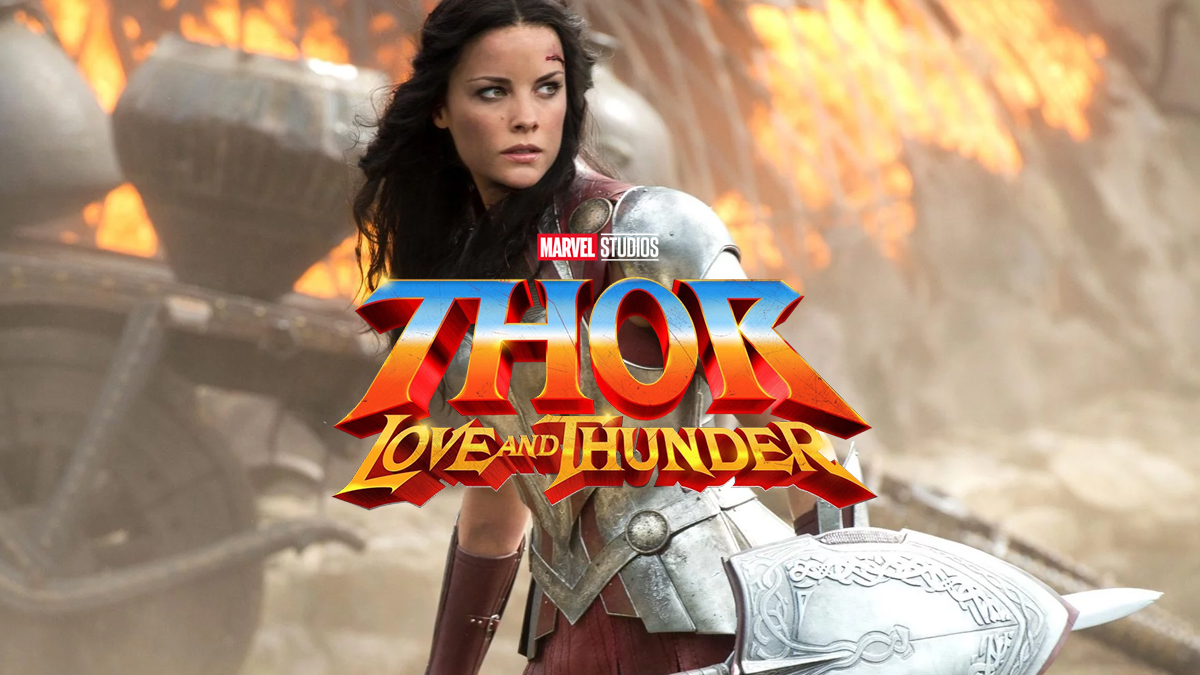 Just yesterday, we got a lot of information on the future of the Marvel Cinematic Universe. Disney’s Investor Day showcased the future Disney+ series and gave some small updates on the various films that will fill out Phase 4 and beyond. We sadly didn’t get too much detail on most of the films, but it seems that we didn’t have to wait long, as Deadline has now reported Jaimie Alexander is finally returning to the MCU in Thor: Love and Thunder. She was noticeably absent in Taika Waititi‘s first MCU film, Thor: Ragnarok, after we witnessed the death of the Warrior’s Three. Supposedly, Loki disguised as Odin saw her as a threat and banished her. She was among those that vanished after the snap, so it is uncertain

There is also the theory of her appearing in Loki in some capacity. It will premiere in May, so it is uncertain if they will confirm her appearance by then. Our very own Lizzie Hill heard recently from a trusted source she has a fun cameo in the Loki series. Still, it is great to see the fan-favorite character return. We have no idea what she was up to since Sif left Asgard behind and what her role will be in Love and Thunder. There have been rumors she might even get her Disney+ series at one point, which could fill in the blanks. It hasn’t been confirmed yet, but it could still be in the pipeline at one point. It is also uncertain ifs he is aware that Asgard has fallen and the alien race took refuge on Earth. We’ll see whatever the future has in store for Sif and how she’ll react to what Thor has become after the events of Avengers: Endgame.